Support Us
More
More
HomeNATIONIndiGo crew changes seat of the flyer for not knowing Hindi or...
NATION
September 19, 2022 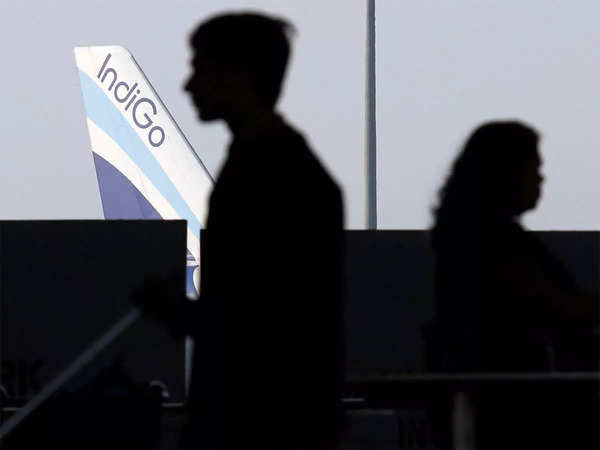 An IndiGo customer was reportedly forced to leave her exit row seat in a recent incident due to a language issue. The event was made public after a flyer’s related tweet made headlines.

From Vijayawada to Hyderabad, there was a flight. According to a fellow passenger, the passenger, who did neither speak Hindi nor English, was moved from the exit row to the one behind it.

Due to the extra legroom they offer and then the additional cost associated with them, exit row seats, which are located adjacent to emergency exits, are frequently in high demand.

On September 17, an IIT professor by the name of Devasmita Chakraverty tweeted about the situation.

In response to Chakraverty, other Twitter users argued that passengers in the escape row should be able to contact the staff so they can help in case of an emergency. The team may decide to move them elsewhere if they are not.

Before selling exit row tickets, the airline must conduct the appropriate inspections, some people noted.

Telangana minister KT Rama Rao took notice of the situation as well and suggested that IndiGo use crew members who are fluent in regional languages.

Some users expressed their outrage at the incident, claiming it was unacceptable for an airline to not have a crew member or crew members who can speak Telugu. “Hindi Imposition and discrimination against non-Hindi language,” tweeted a user named C Ramana Kumar.

IndiGo has yet to issue a response on the matter.