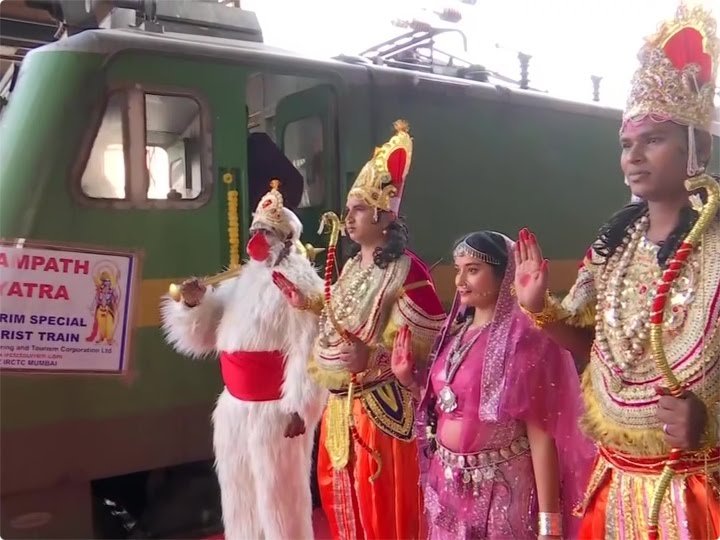 According to a release issued by the Railway’s Pune division, Danve flagged off the special pilgrimage train through video-conferencing.

Also Read: Delhi government also announced that it would be sending senior Gujarat, Bengaluru mandates RT-PCR testing at the airport from host of countries

“The launch of this train is aimed at promoting pilgrimage tourism, covering pilgrim sites in a tour of seven days and eight nights. It’ll run with sleeper class and AC-3 tier,” the divisional railway manager (DRM) of Pune division Renu Sharma said while speaking to ANI.

Earlier this week, citizens from the national capital to Ayodhya for darshan of Shri Ram Lalla under the free pilgrimage scheme.

The city government arrange pilgrimage to senior citizen for free. Under this scheme, the pilgrims get to visit Vaishno Devi, Shirdi, Rameswaram, Dwarka, Puri, Haridwar, Rishikesh, Mathura, Vrindavan and other sites. Last month, it added Ayodhya to the list.