IT dept seizes ₹ 1,000 crore worth assets of Ajit Pawar 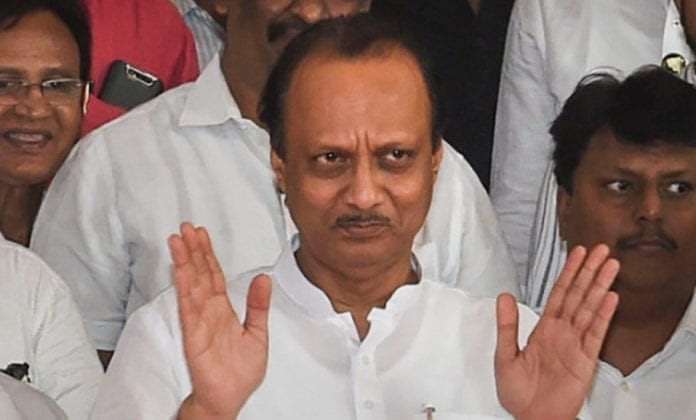 Five properties, including Nirmal Tower at Mumbai’s iconic Nariman Point, have been seized, sources said. A sugar factory and a resort have also been seized.

Ajit Pawar and (his) family are the “beneficiaries of the above Benami properties,” sources in the Income Tax Department said, adding the Anti-Benami Act has been invoked as they referred to the allegations that the properties were bought illegally.

The action was taken by the I-T department after discovering an unaccounted income of about ₹184 crore last month during the massive search operation conducted at the houses and firms owned by Pawar’s sisters last month.

However, the NCP leader had last month denied any wrongdoing and insisted that “all the entities” linked to him have regularly paid taxes.

“We pay taxes every year,” he had said, adding that since he is the Finance Minister, he is aware of the fiscal discipline. “All entities linked to me have paid taxes,” Pawar said, according to media reports.