IT Raids at IPSMF, Offices of Centre for Policy Research & Oxfam 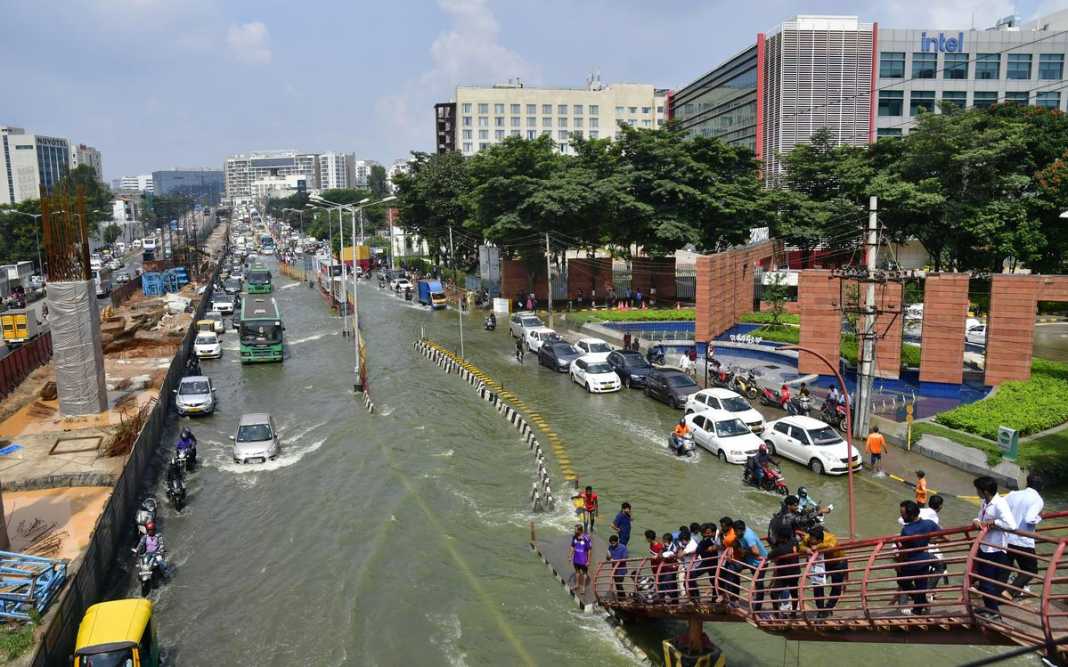 New Delhi: The Independent and Public-Spirited Media Foundation (IPSMF), a non-profit organisation based in Bengaluru that helps fund a number of digital media outlets like The Caravan, The Print, and Swarajya, is being raided by the Income Tax Department. These organisations have offices in Delhi. None of the organisations facing action have responded as of yet.

The raids are connected with simultaneous searches in Haryana, Maharashtra, Chhattisgarh, Uttar Pradesh, and Gujarat, among other places, “over funding of more than 20 registered but non-recognised political parties,” NDTV said in a report.

While Oxfam is a global organisation devoted to battling “poverty and injustice,” CPR is a public policy think tank. “Independent, public-spirited, and socially impactful journalism” is promoted and funded by the Independent and Public-Spirited Media Foundation (IPSMF). IPSMF once provided funding for publications like The Wire.

A global network of NGOs operating under the Oxfam banner includes Oxfam India. The organisation “campaigns with the public to demand policy changes from governments for creating a just and inclusive country as envisioned in the Indian Constitution,” according to its website.

Regarding the Bengaluru-based trust, it provides funding to numerous digital media outlets, many of which are renowned for their investigative stories that challenge the current governments. Journalist TS Ninan serves as the organization’s chair, and Amol Palekar, an actor, serves on the board. The Premji, Godrej, and Nilekani business families are among the donors.