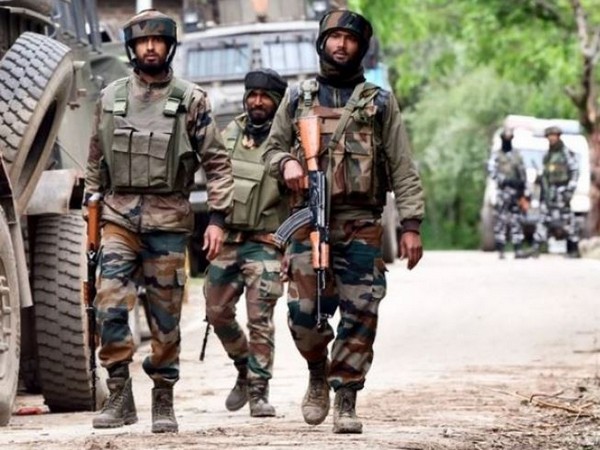 In response to “particular input” provided by the Kashmir Police, an encounter was conducted in the Nowgam neighborhood of the Srinagar region. The operation resulted in the deaths of two terrorists. Security personnel reported that a “search” was in pro gress.

According to the authorities, the two terrorists who were murdered earlier today belonged to the AGuh terror group. Ansar Ghazwat-ul-Hind, also known as the ACH, is a terrorist organization with ties to Al Qaeda that is said to be active in the Valley.

The Kashmir Police announced on Twitter that “Srinagar Police and 50RR are on the job.”

“They were involved in a recent terror attack on an outside laborer, namely, Muneer ul Islam from West Bengal, on 2/9/22 in Pulwama,” ADGP Kashmir said.

Days before this encounter, a security officer was injured in an encounter in the Shopian area of Jammu & Kashmir, which resulted in the death of an unidentified terrorist.

In response to information concerning the presence of terrorists there, security authorities conducted a cordon and search operation in the Heff Shirmal area of the district, a police official said.

One member of the security team was hurt during the gunfight, but the official reported that an unnamed terrorist was killed.