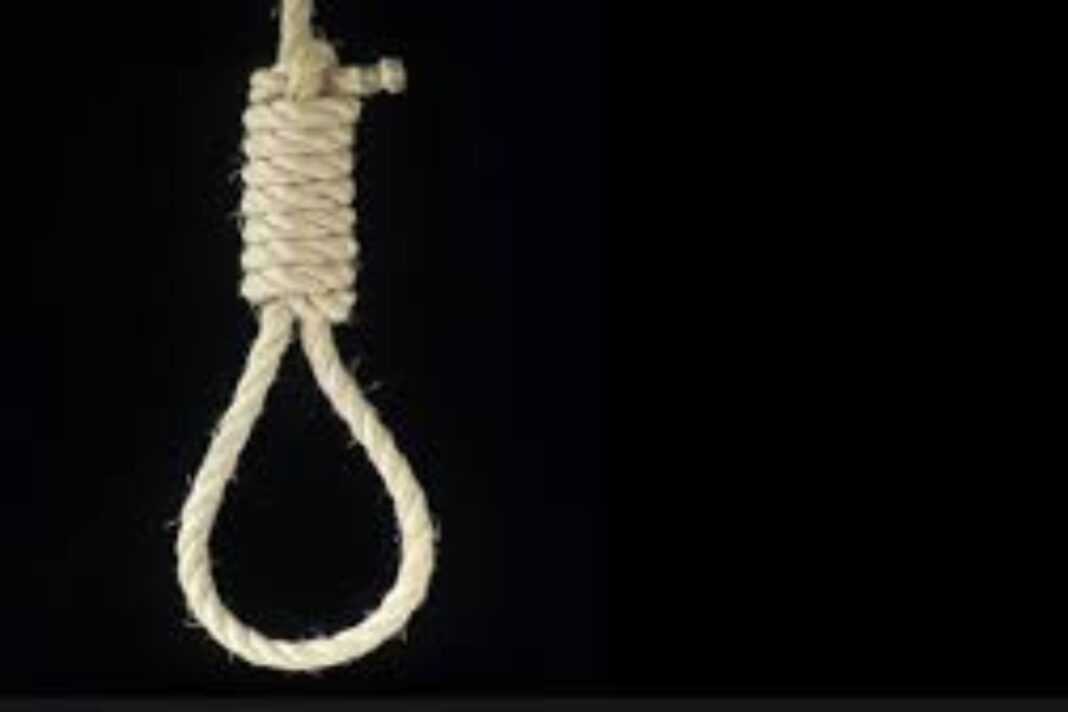 On September 19, a dreadful incident took place in Jaipur where bodies of four members of a family were found hanging at their house in Jamdoli area.

According to the sources of police and the information given by the relatives it is revealed that the family was under financial stress for some time now.

Yashwant Soni owned jwellery shops in Jaipur and Alwar. Reportedly a women with few people came to their house on Friday night demanding the money she had lent him. According to the sources Soni assured her that he will pay the money once his house and shop are sold. And it is also informed that Soni was trying to sell his house for a long time. All the circumstances point towards a case of stress and suicide but further investigation is needed to concrete this thought.

Sp Manoj Chaudhary stated that the deceased borrowed a big amount of money on interest for the jewellery business and few people were harassing them. For the further investigation few people are detained by the police, he said.

The police confirmed that they were informed about the incident by Soni’s brother. Forensic team was dispatched to the spot to collect the evidence and the bodies will be sent for post-mortem after their coronavirus tests are done.