Jammu and Kashmir: Another civilian shot dead by gunmen 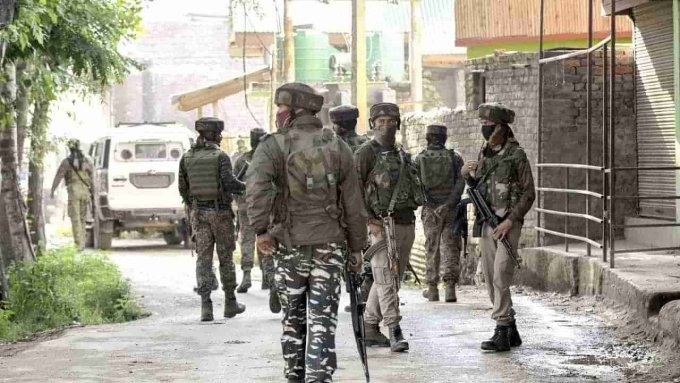 A civilian was shot dead by unidentified gunmen on Sunday in Babapora of Jainapora area of ​​Shopian in Jammu and Kashmir. It is known that so far a total of 13 civilians have been murdered in this manner. In Jammu and Kashmir only 13 civilians were killed in the month of October. Five of those killed were laborers from Bihar while three people, including two teachers, were from minority communities in Kashmir.

Despite inclement weather in Poonch and Rajouri districts of Jammu and Kashmir, the anti-militancy operation continued for the 13th day on Saturday. Last week, nine army personnel were martyred in two separate attacks by terrorists hiding in these forests.

Two more suspects were taken into custody for interrogation as the joint search operation by the army and police to nab the terrorists hiding in the dense forests of Mendhar and Surankot in Poonch and Thanmandi near Rajouri continued carefully, officials said.