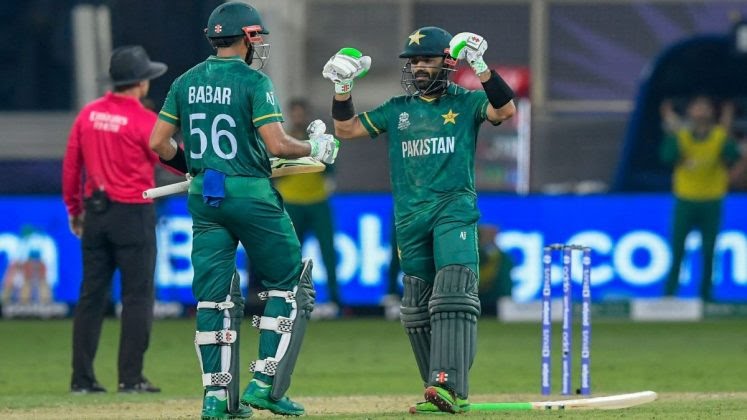 A case has been registered in this regard at the Soura police station in Srinagar.

According to the police, the incidents of students celebrating the Pakistan victory and singing the Pak national anthem took place at the hostel of SKIMS hospital in Soura and another at the hostel in Government Medical College (GMC) in Karan Nagar, Srinagar.

The accused have been booked under Sections 105 (A) and 505 of the Indian Penal Code (IPC) and Section 13 of the Unlawful Activities (Prevention) Act.

The Srinagar Police is yet to confirm the charges registered against the students in the case. Meanwhile, the J&K administration has also said that it will bar the students involved from selection for government jobs.

According to the UNI news report, apart from this, at least seven more people have been detained on Monday in Sambha after their video reportedly celebrating Pakistan’s victory went viral on social media.

“A case also has been registered and seven persons are detained in this regard,” sources were quoted by UNI in its news report.