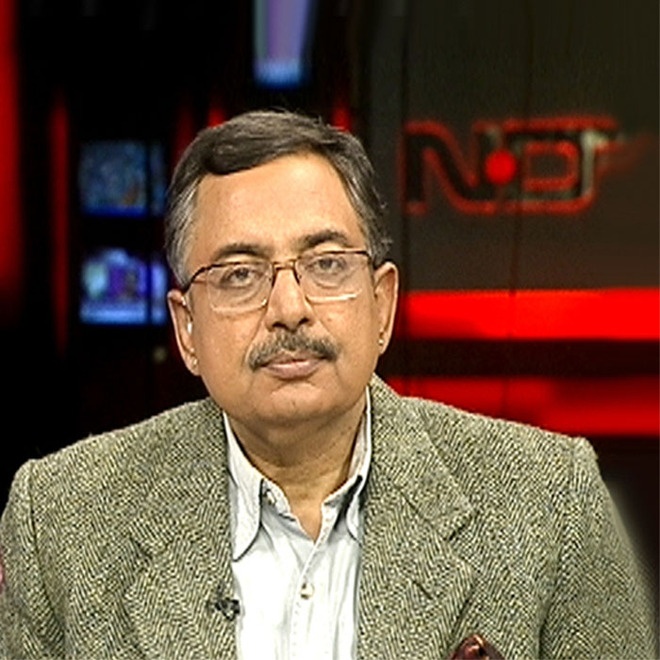 Veteran journalist Vinod Dua was admitted to the ICU in critical condition after his health deteriorated. He was hospitalized with Covid earlier this year.

“My Papaji is beyond critical in the ICU. His health had been deteriorating rapidly since April. He also is unable to come to terms with losing the light of his life. He has lived an extraordinary life and given us the same. He deserves no pain.

He is immensely loved and revered and I request you all to pray that he experiences as little pain as possible,” Mallika Dua wrote on Instagram. 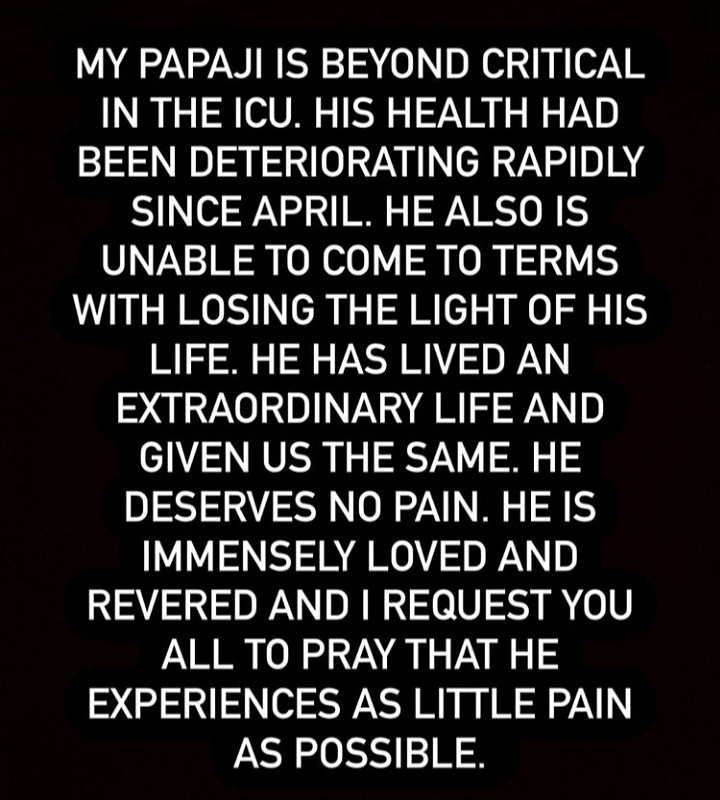 Later in the day rumours of his dimise started spreading, soon Mallika rejected the reports about her father’s demise.

“Request everyone not to spread rumours about my father’s demise. He is in the ICU. Fighting still be whatever the outcome. Let him have his dignity. Do not believe/spread misinformation please. I will issue all official news and updates on him”, Mallika shared on her Instagram story after news of her father’s death started making round on social media. 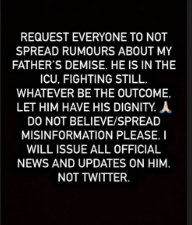 Dua, the 67-year-old journalist, is a renowned face in broadcast Hindi journalism with stints in Doordarshan and NDTV. He lost his wife Padmavati ‘Chinna’ Dua, a radiologist by profession, this year in June after a prolonged battle with COVID-19.

The journalist, a pioneer in broadcast Hindi journalism with stints in Doordarshan and NDTV, lost his wife, radiologist Padmavati ‘Chinna’ Dua, in June after a prolonged battle with Covid.

According to reports, Dua and his wife were hospitalised in Gurugram when the second wave of coronavirus was at its peak this year. Since then, the health condition of the veteran journalist has been on a decline and he has been in and out of hospitals.