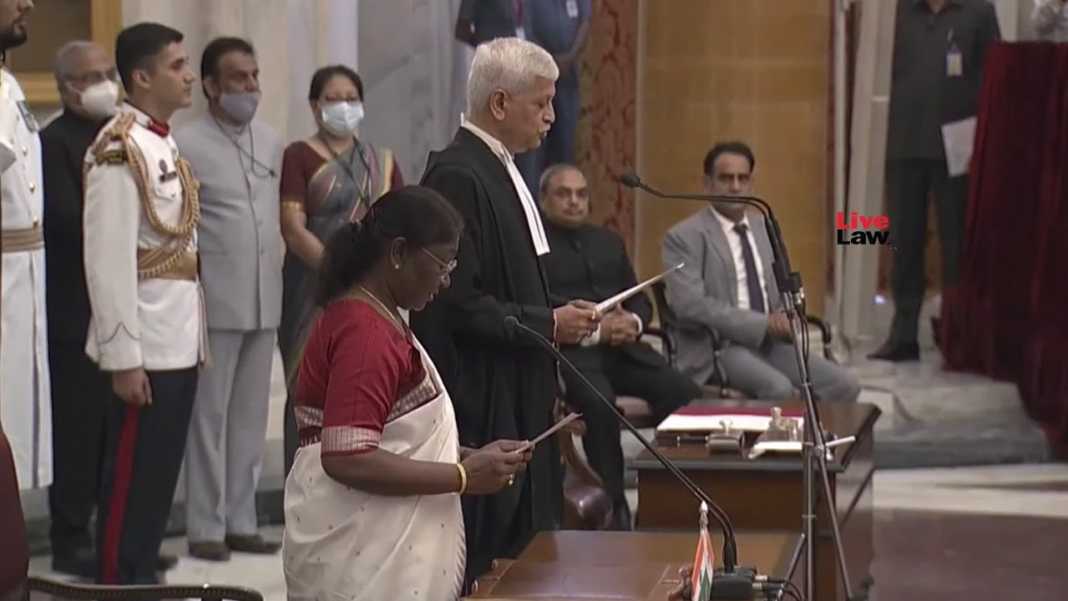 President Droupadi Murmu administered the oath of office to Justice UU Lalit at the Rashtrapati Bhavan. He will have a 74-day tenure since he retires on November 8.

Justice Lalit’s 90 year old father UR Lalit was present to witness the oath taking ceremony of his son.

Yesterday at the farewell function of Justice Ramana, Justice Lalit said that during his tenure of nearly three months he will focus on three key areas and one of his top priorities would be to make the listing of cases simple, clear and as transparent as possible.

Justice Lalit has also promised to ensure a clear-cut regime where any urgent matters can freely be mentioned before the respective benches of the top court.

He assured that there will be at least one Constitution Bench functioning throughout the year in the Supreme Court.

Born on November 9, 1957, Justice Lalit enrolled as an advocate in June 1983 and practised in the Bombay High Court till December 1985.

He shifted his practice to Delhi in January 1986, and in April 2004, he was designated as a senior advocate by the apex court.

He was appointed a special public prosecutor for the CBI to conduct the trial in the 2G spectrum allocation case.