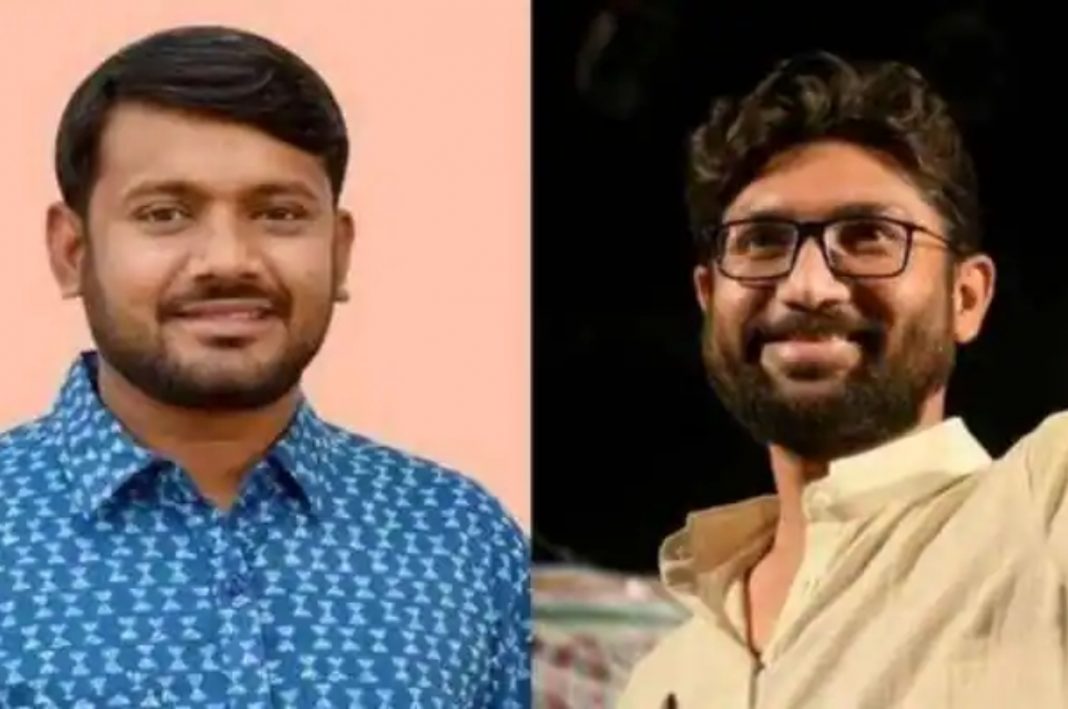 “Kanhaiya Kumar will serve as an important young face of the party in Bihar and will also have a national role to play,” said sources. They further added that Kumar recently met Congress leader Rahul Gandhi to discuss the matter. Earlier, they were planned for September 27, which is the birth anniversary of Shaheed Bhagat Singh.

Ahead of the Assembly elections in key states. the party is said to be strategising a national movement against the Bharatiya Janata Party (BJP). For this, influential youth leaders have been identified and Rahul Gandhi, himself, is involved in scouting them.

For the unversed, a member of Communist Party of India(CPI) is known for his speeches. He was even declared anti-nationalist by BJP time and again for his rousing statements. In 2019, he contested Lok Sabha elections from the Begusarai seat and was fielded against BJP leader Giriraj Singh. Jignesh Mevani is a Dalit leader and an independent MLA from Vadgam in Gujarat.