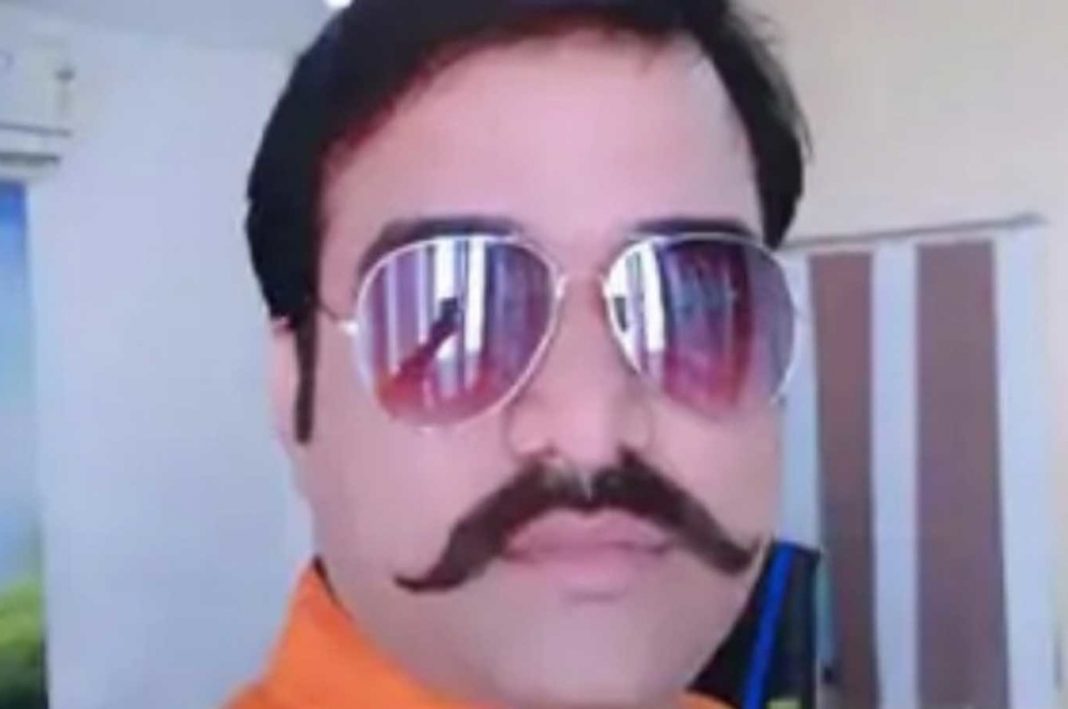 A Kanpur businessman died after alleged assault by UP Police.  The post-mortem report revealed four serious injury marks on his body — on the right arm, wrist, middle of the head, and eyelid. The report further revealed stick marks were found on his right arm and there were injuries to Gupta’s left eyelid.

Manish Gupta, a 38-year-old property dealer, died in a hotel in Gorakhpur on Tuesday during a raid. He was staying along with two friends in the hotel. Denying assault, Police had earlier claimed Manish Gupta received a head injury after he fell on the ground as he was drunk. He was taken to the BRD Medical College where he died during treatment.

Gupta’s wife Meenakshi Gupta had alleged murder by police. She had said that police thrashed her husband to death. “My husband was murdered in that hotel, he was killed by a policeman. There was no blood on the scene even though my husband was beaten bloody. Two of his friends said that there was blood everywhere, but the hotel staff cleaned it up,” she said.

As many as six policemen were suspended for negligence during a raid at a hotel room in Uttar Pradesh’s Gorakhpur, in which a 38-year-old property dealer from Kanpur died, said police.

The incident happened on Monday when victim Manish Gupta along with his friend had gone to Gorakhpur for some work. “Six police personnel have been suspended for negligence during a raid at a hotel room, in which a man was injured. He was later hospitalised but succumbed to injuries. The matter to be probed by SP North,” said Gorakhpur Superintendent of Police (SSP) Vipin Tada.