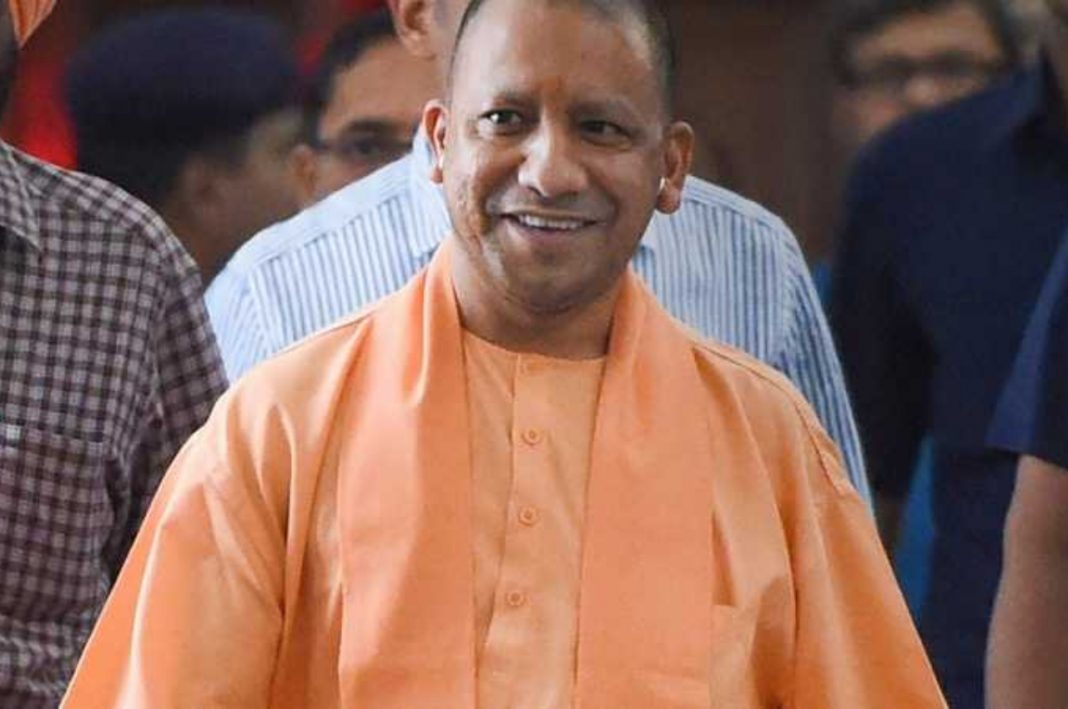 The CM interacted with the businessman’s wife and said that she would be given a government job and asked the district administration to pay the family a compensation of more than Rs 10 lakh.

Meenakshi Gupta, wife of businessman Manish Gupta who was allegedly killed in a police raid at a hotel room in Uttar Pradesh’s Gorakhpur, said the case will be transferred to Kanpur.

and he has ensured a fair investigation of the whole case.”
“The case will be transferred to Kanpur now and our request for the CBI investigation has also been accepted,” she added.

“We are glad that at least the government is by our side and standing with us in this difficult situation,” she said.

Meanwhile, the UP CM said illegal activities by police personnel are not acceptable and warned that those found involved in “very serious offences” will be dismissed.