Karnataka: Here’s who Big Boss Srikky, the hacker behind bitcoin scam, case is 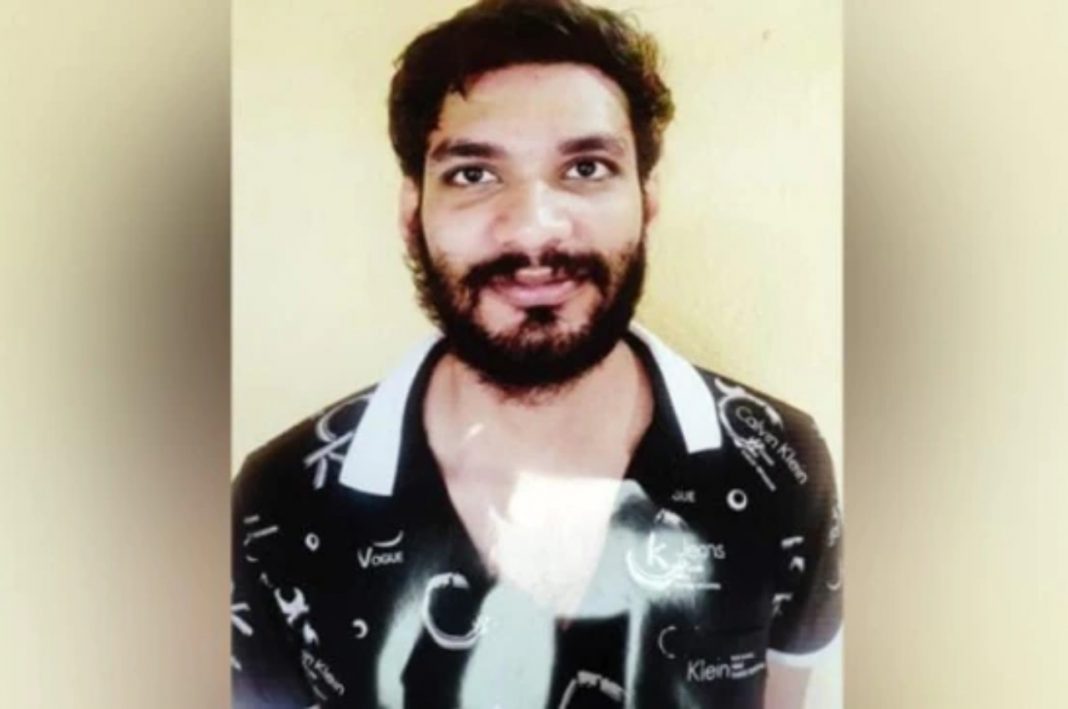 Srikrishna Ramesh or Srikky, the prime accused in the now infamous Bitcoin case, has allegedly made away with thousands of bitcoins over the past five-six years.

Leader of Opposition Siddaramaiah took to social media to allege a significant conspiracy. Meanwhile, the case continue to wreak havoc among high officials including politicians and police officers.

“There is information about the involvement of influential politicians of Karnataka in Drugs & Bitcoin scam. It is concerning that the investigating officers are trying to close the case to help those politicians. @BJP4India govt should not use their power to divert the investigation. They should ensure that the guilty is punished,” Siddaramaiah said.

Srikrishna started to take interest in computers while in the 4th standard and later got indulged in various computer language and technologies. He reportedly hacked into the main website while in school and used to alter his and others’ attendance and marks regularly.

He later joined as a Black hat hacker where he was made an administrator as It is stated that he would keep in contact with hackers from around the world through Internet Relay Chat (IRC) which is a text-based chat (instant messaging) system. In the Black hat hacker world, he is known by his aliases Rose and Big Boss.

For the unversed, Srikrishna is a 25-year-old software programmer. A resident of Jayanagar in Bengaluru, he completed his schooling in the city and then went to Amsterdam in 2014 to study computer science.