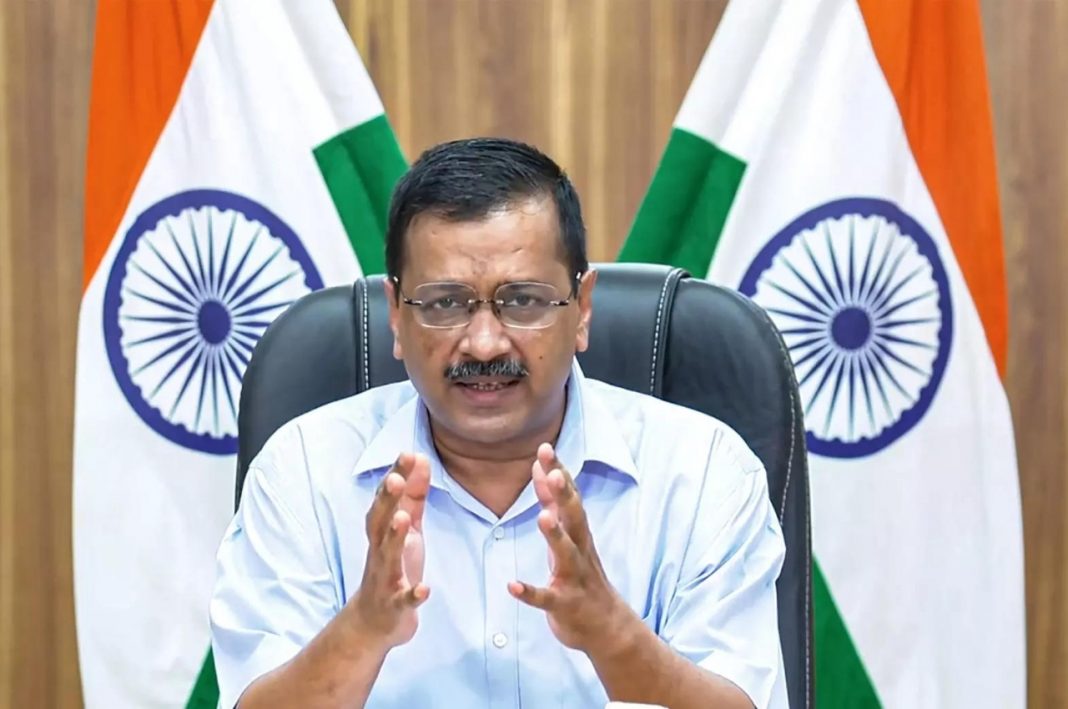 “The Chief Minister and his Aam Aadmi Party (AAP) government have failed crores of people and dishonoured their age-old faith in Lord Bhaskar and Chhathi Maiyya. Kejriwal cannot escape this sin of being non-committal about cleaning the Yamuna river,” Shekhawat said in a statement.

His remarks came on the eve of Chhath Puja and when photos of Yamuna pollution went viral.

“This assistance has gone towards 13 sewage treatment plants of about 1,385 MLD capacity. These STPs involve an investment of Rs 2,419 crore. Unfortunately, instead of working towards completing these projects, the state government’s priorities seem to be misplaced,” he said.