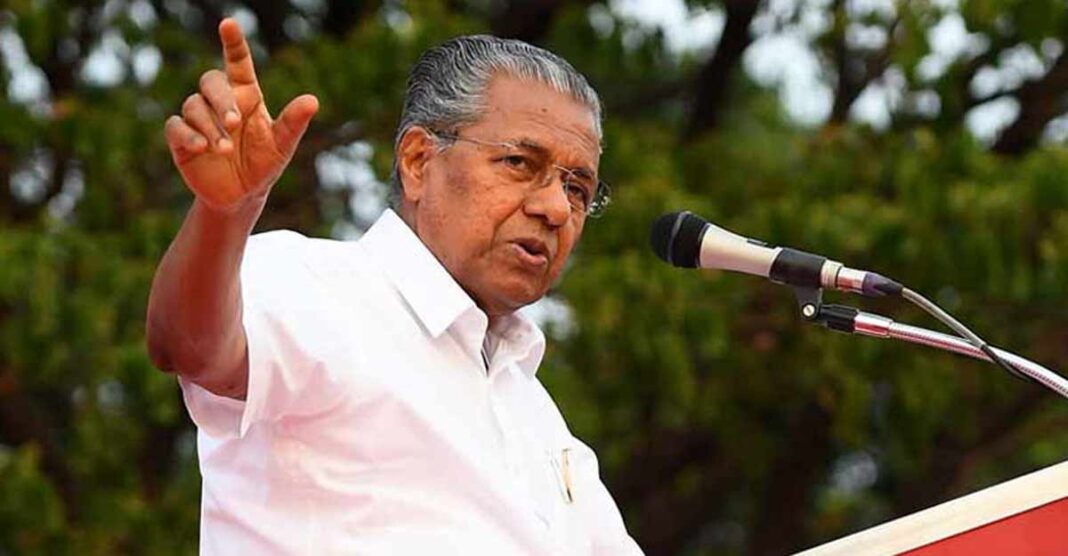 The meeting lasted an hour, he apprised the Governor of the new ordinance that the LDF government is bringing on the Lokayukta and explained the reason for it.

The Chief Minister even told teh Governot that Section 14 of the Lokayukta Act is against Articles 163 and Article 164 of the Constitution and that the Lokayukta infringes upon the rights of the cabinet.

The Kerala Government has brought in an ordinance to amend the Kerala Lokayukta Act in a manner that gives it powers to reject the report of the anti-corruption ombudsman.