Support Us
More
More
HomeNATIONKnow who is Deep Sidhu who hoisted the flag on Red Fort
NATION
January 27, 2021 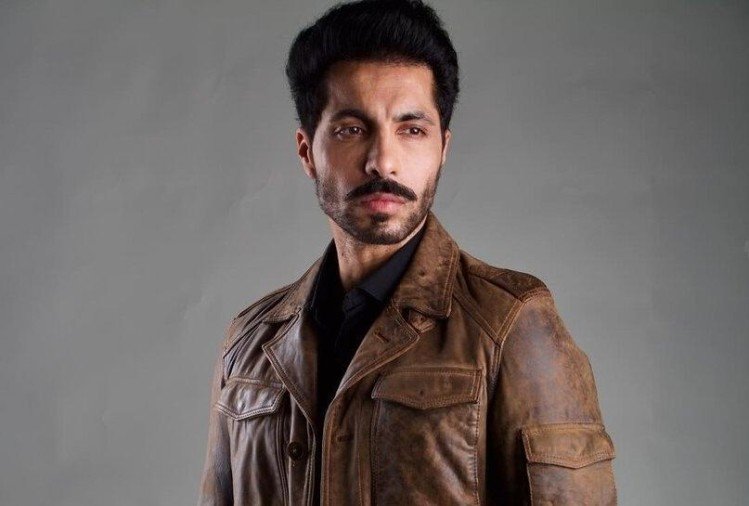 Furious farmers created a ruckus on the streets of Delhi. The police had to take action when the situation deteriorated. A section of farmers is opposing these violent incidents. Some of these farmer leaders have accused Deep Sidhu of inciting farmers and spreading violence. After this, Sidhu said on Facebook that he hoisted the flag of Nishan Sahib on the Red Fort under democratic authority.

Sidhu also did Facebook Live by placing a flag on the ramparts of the Red Fort. In the video, Sidhu said in Punjabi, “We have just hoisted the flag of Nishan Sahib at the Red Fort, exercising our democratic right to protest.”

Last week, the NIA sent a summons to Sidhu to appear in connection with the investigation into the Sikh for Justice (SFJ) case, which was registered on 15 December last year. After the incident of the Red Fort, the peasant organizations are now trouncing him.

Even the Samyukta Kisan Morcha (SKM) has distanced itself from Sidhu and accused him of leading the farmers towards the Red Fort. SKM said that Sidhu showed up on a stage on Monday night and vandalized by giving inflammatory speech.

United Kisan Morcha has left Sidhu At the same time, Deep describes himself as the cousin of Bollywood actor and BJP MP Sunny Deol. In the 2019 Lok Sabha elections, he used to accompany Sunny Deol in the entire campaign. PM also met with Sunny. Recently, the photo with PM and Sunny Deol was also viral. Now people are raising this question on social media platforms.

However, after the photo was viral, BJP MP from Gurdaspur Sunny Deol opted out of Deep Sidhu. He said, “My heart is very sad to see what happened on the Red Fort today. I have already made it clear through twitter on December 6 that I or my family have no connection with Deep Sidhu.