Land Aadhar: Center to bring Unique ID for all plots in country 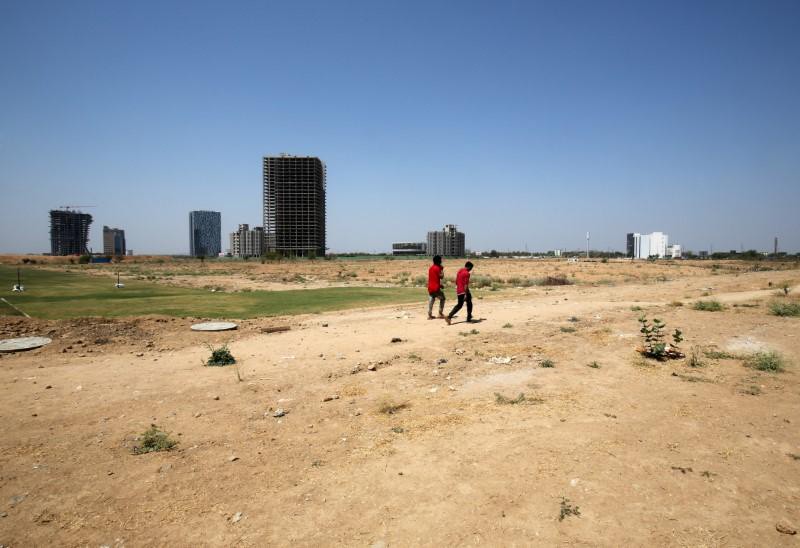 The central government is planning to introduce 13-digit identification number for every plot of land the nation by the start of next year. According to reports the database of the plots will reportedly be integrated with the revenue court record and the bank details also the Aadhar Card on a voluntary basis.

The plan has been laid out in a parliamentary standing committee reported submitted last week in Lok Sabha. This plan is also the part of Digital India Land Records Midernisation Programme(DILRMP) which came into the place when Congress party was in power in 2008 and has been expanded and rehashed several times.

According to the Department of Land, Resources told the Standing Committee on Rural Development, the Unique Land Parcel Identification Number (ULPIN) scheme has already been launched in 10 Indian states this year and will be rolled across the country by March 2022.

“This Department has taken new initiatives under the programme like NGDRS [or the National Generic Document Registration System], ULPIN, linking of court to land records, integration [of] consent based Aadhaar number with land records etc. which necessitated its further extension beyond 2020-21 till 2023-24,” the Department told the parliamentary panel.

The identification will be based on longitude and latitude coordinates of the land parcel and is dependent on detailed surveys and geo-referenced cadastral maps, according to the committee.