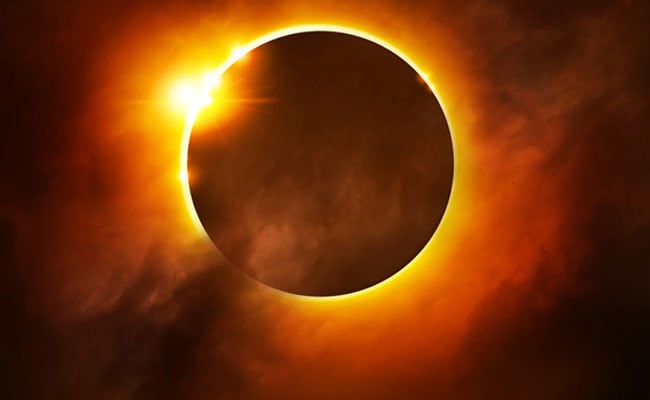 This is the reason why it is forbidden to do any auspicious work during solar eclipse. It is worth noting that the last and second solar eclipse of the year 2021 is going to happen on 4th December 2021, Saturday.

According to the Hindu calendar, 4th December is also the new moon of Margashirsha Krishna Paksha.

The Sutak period will not be valid in the solar eclipse that is going to take place on December 4, because it will be a shadow eclipse. The last solar eclipse of the year will be visible in Antarctica, South Africa, Australia and South America.

It will not be visible in India. According to astrology, Sutak period is valid only on total eclipse. These rules do not apply to partial or shadow.

During this the doors of the temples are closed. But the Sutak period will not be valid in the solar eclipse on December 4. Because this eclipse will not be visible in India. This eclipse (Surya Grahan 2021) will be shadowed.

According to astrology, the Sutak period is valid only when there is a complete eclipse. When there is partial or shadow, it is not necessary to follow the rules of Sutak.