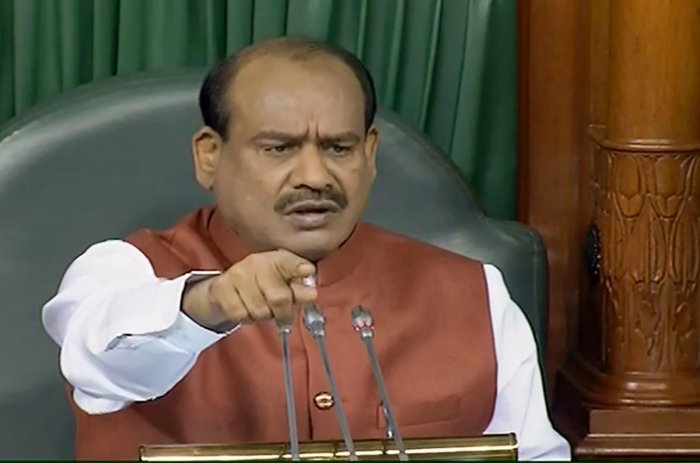 “He was admitted to AIIMS COVID Centre for observation on March 20. He is stable and his parametres are normal,” a release by AIIMS read.

The Lok Sabha speaker actively participated in the second part of the ongoing Budget session in the Parliament which began on March 8.

He had also participated in the Inter-Parliamentary Union (IPU) in the Parliament’s Central Hall last week.

This comes at a time when the country reported increase in covid-19 cases for the 11th consecutive day. According to the data provided by the health ministry, 3,846 more people tested positive for Covid-19 in the last 24 hours, taking the cumulative tally to 1,15,99,130.