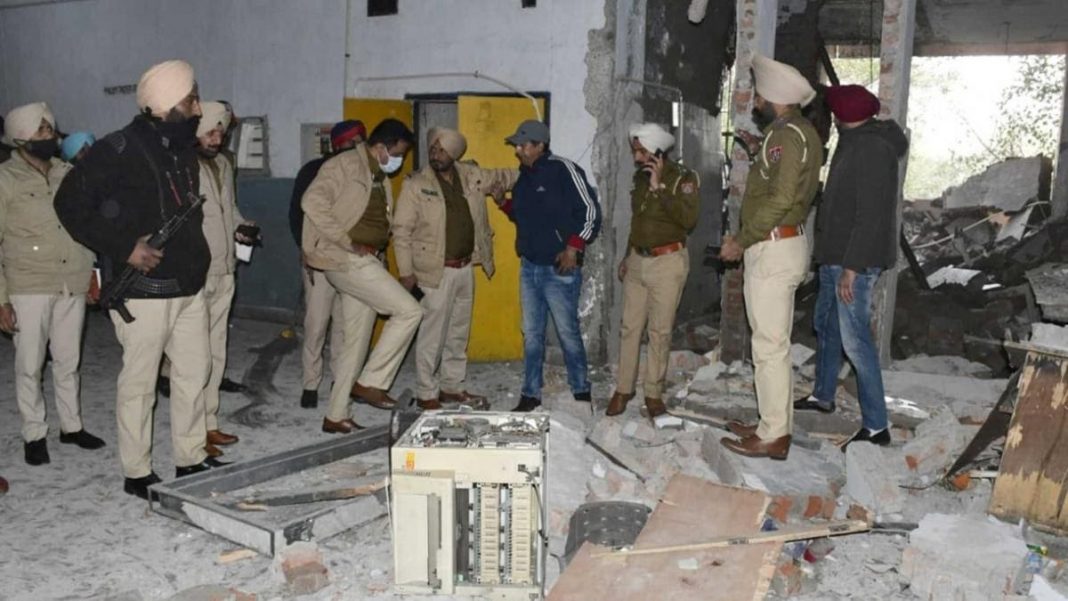 Three alert was issued this year and the latest alert was issued on Thursday when the Ludhiana District Court blast occurred. Intelligence agencies has received inputs and also issued three alerts this year about the possibility of Pakistan’s ISI and pro-Khalistan terror outfits carrying out multiple terror attacks.

This explosion killed the life of one person, while few others are said to be injured. The deceased is yet to be identified.

According to sources, the alerts were issued on July 9, December 7 and December 23 — on the day of the blast. The alerts mentioned that IED may be used in the attacks. Babbar Khalsa Pakistan-backed is suspected to be behind the Ludhiana court blast.

As per the police statement, the explosion took place on the second floor of a washroom of the District and Sessions Court complex in Ludhiana around 12:22 pm.

The forensic team and the Bomb Detection & Disposal Squad, after preliminary analysis, have ascertained, that a “fairly good quantity of high-grade explosives had been used” in the Ludhiana court blast on Thursday. “High-grade explosives are usually PETN or RDX,” a source said.