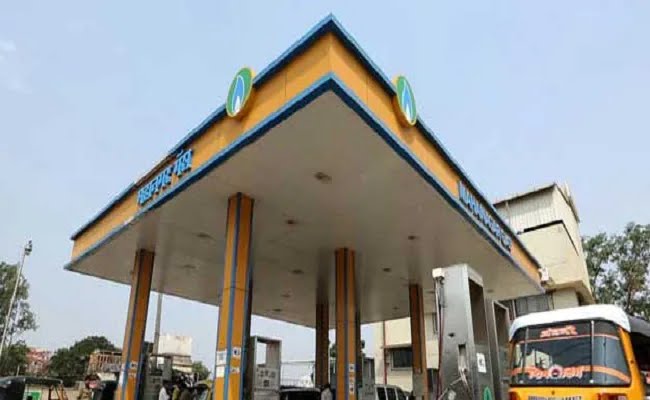 Following the recent 62% hike in prices of domestically produced gas announced by the Centre, Mahanagar Gas has increased the retail price of compressed natural gas (CNG) and piped natural gas (PNG) with effect from Wednesday midnight.

“Being a customer-focused company, MGL has always tried to maintain price stability for its CNG and domestic PNG customers. However, since there has been an increase in gas prices, MGL has decided to progressively recover from such an increase in gas cost,” MGL said in a statement.

Meanwhile, Indraprastha Gas Limited (IGL) also increased the prices of both compressed natural gas (CNG) and piped natural gas (PNG) in Delhi-NCR and other cities, with effect from Wednesday.