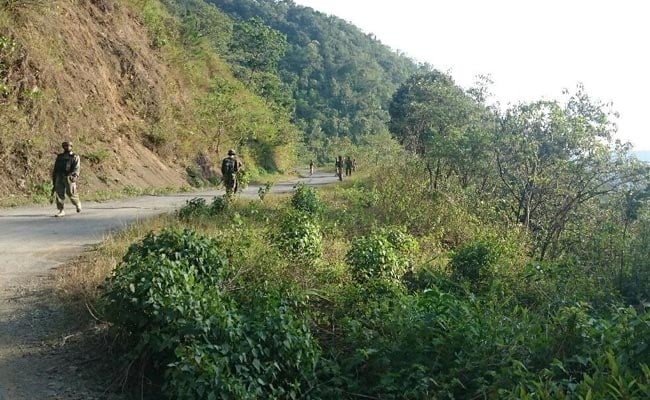 An army convoy was targeted in Manipur on Saturday. An Indian Army colonel, his wife and son and at least three other soldiers were killed in the ambush by terrorists. Defense sources gave this information. The attack is one of the deadliest in the region in years.

Manipur Chief Minister N Biren Singh has confirmed the death of the Army Colonel and his family. He said that counter operation has been started to nab the militants.

The Chief Minister wrote in the tweet,
“Strongly condemned the cowardly attack on a convoy of 46 AR which has reportedly killed few personnel including the CO & his family at CCpur today. The State forces & Para military are already on their job to track down the militants. The perpetrators will be brought to justice.”

Like many northeastern states, Manipur is also home to dozens of armed groups. Earlier, in the year 2015, 20 soldiers were killed in a terrorist attack in Manipur.