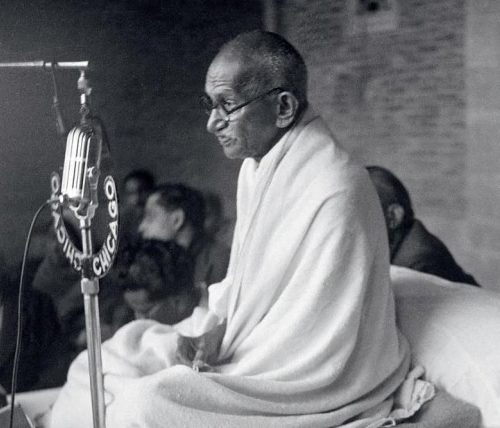 The day of 30 January 1948 was the same as the rest of the year, but by evening, it became one of the saddest days in history. Actually on this day in the evening Nathuram Godse killed Mahatma Gandhi’s death anniversary. Ironically, Mahatma Gandhi himself became a victim of violence by making non-violence his biggest weapon and showing the British out of the country.

Gandhiji was going for evening prayers that day as well. At the same time, Godse shot him very closely and he left the world, saying ‘Hey Ram’, the saint of Sabarmati. The name of Mohan Das Karamchand Gandhi, who was known for his thoughts and principles during his lifetime, is respected worldwide.

He was a strong supporter of maintaining India as a secular and a non-violent nation, due to which he faced criticism. March 23 is also marked as Martyr’s Day, because Bhagat Singh, Rajguru and Sukhdev were hanged on that day.

The central government has directed the states and union territories to keep a two-minute silence at 11 am on January 30. This silence will also be for those brave sons who sacrificed their lives in the struggle for independence of the country. According to the Home Ministry, the state and union territories have been requested to ensure that the martyrs The day should be celebrated with full sincerity. At the same time Gandhiji’s values ​​will also be remembered.