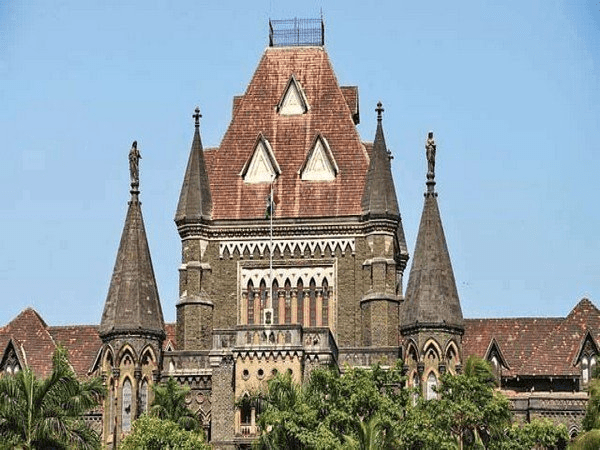 The high court made the observation while disposing of a batch of public interest litigations (PILs) filed by former police officers, activists, lawyers and NGOs from Maharashtra in the aftermath of actor Sushant Singh Rajput’s death in June 2020. They had requested the court to issue restraint orders to media reporting on the actor’s death. After hearing out the arguments of various parties for weeks, the court had reserved its judgment on November 6, 2020.

The division bench of Chief Justice Dipankat Dutta and Justice GS Kulkarni directed the print and electronic media to exercise restraint and refrain from publishing any news item, debate, discussion on interview while reporting on certain cases or at a particular stage of investigation (Nilesh Navalakha and others v Union of India and others and connected cases).

There should be no report/discussion/debate or interview which could harm the interests of the accused being investigated or a witness… “With a view to satiate the thirst of stealing a march over competitors in the field of reporting,” they observed.

The judgment laid down a list of ‘indicative but not exhaustive’ list of reports which tend to cause prejudice to ongoing investigation.

The court had asked the Centre on October 29 last year as to why it should not frame guidelines on media coverage of sensitive criminal matters and ongoing investigations, and whether “excessive” reporting by the press amounted to interference in the administration of justice under the Contempt of Courts Act.

The plea called out “anchors of some TV channels (that) have been virtually running a vituperative 24×7 campaign against Mumbai Police and its Commissioner, DCP of the zone and other officers by attacking them by name in most unbecoming manner.”