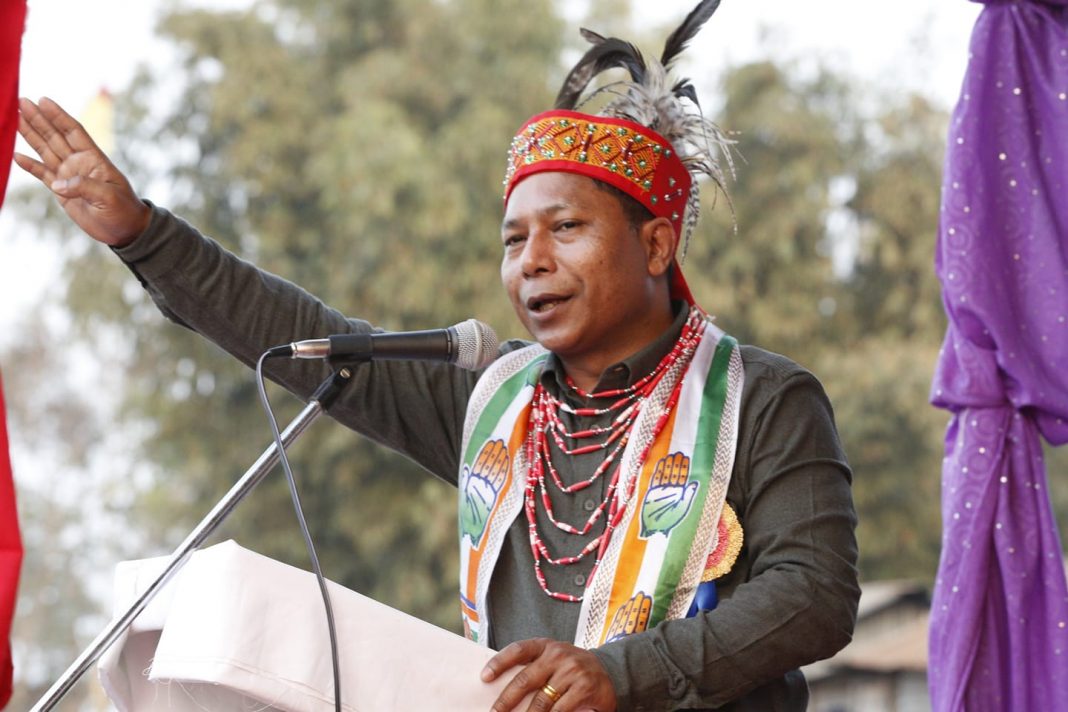 In a major shocker to Congress, former Meghalaya Chief Minister Mukul Sangma and 11 others join Trinamool Congress in Meghalaya. With this move, 12 out of 17 Congress MLAs joined Trinamool.

For the unversed, the former Chief Minister and Congress Legislature Party leader Mukul M Sangma and Pradesh Congress Committee chief Vincent H Pala have been loggerheads ever since the latter was appointed the new Meghalaya unit chief.

Sangma has also implied that

Sangma had also stated that the party leadership did not consult him on Pala’s appointment.

In the 2018 Assembly polls, Congress had emerged as the single largest party with 21 seats in the 60-member state Assembly. The National People’s Party (NPP), led by Conrad Sangma, had bagged 19 seats and the BJP won two. But the NPP managed to cobble together a ruling alliance as part of the BJP-backed North East Democratic Alliance.

The TMC is exploring all possibilities to expand its national footprint. On Wednesday, West Bengal CM and TMC chief Mamata Banerjee, who is visiting Delhi, suggested that the party plans to back non-Congress Opposition parties across the country