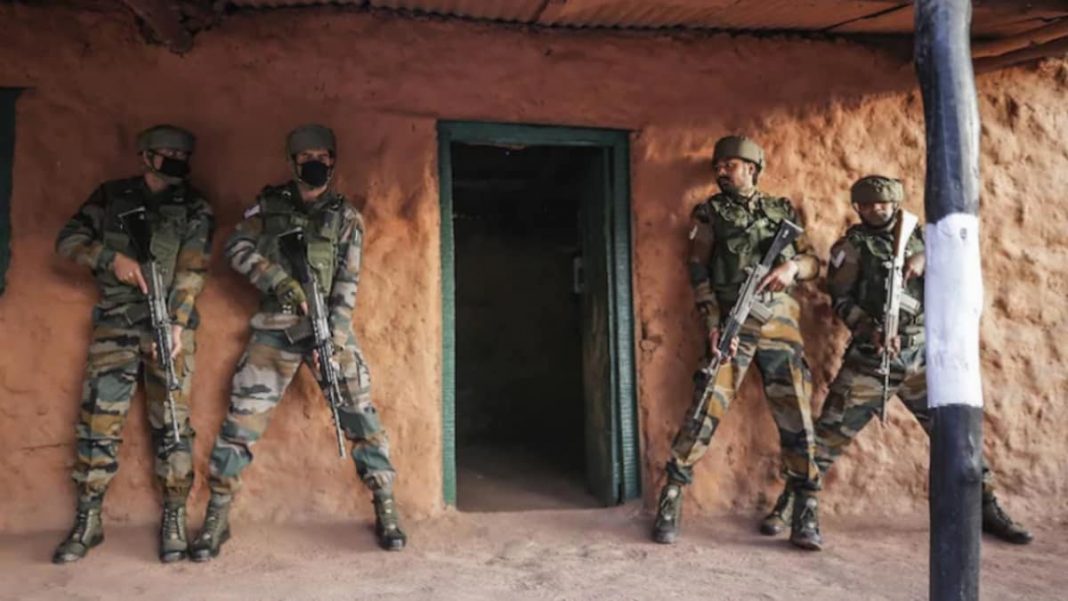 Militants fired at a Kashmir Police team while they were laying a cordon in Srinagar’s Noorbagh on Saturday. According to reports, after receiving input about the presence of militants in the area, security forces and CRPF forces cordoned off the area.

As the joint team of forces launched a search operation in Bagwanpora under Safakadal Police Station, the militants allegedly fired at them. The militants managed to escape after dropping their weapons.

The Kashmir Police took to Twitter to state that the search is still on. More reinforcement of police and CRPF forces have expanded the cordoned area.

“A small team of Police while laying cordon came under fire from terrorists in Noorbagh, Srinagar. Terrorists fled the scene -1 pistol and 1 AK 47 recovered. Reinforcement of Police and CRPF expanded the cordoned area. Search underway,” said Jammu and Kashmir Police.

According to J-K police, terrorists fled after firing and dropped their weapons.