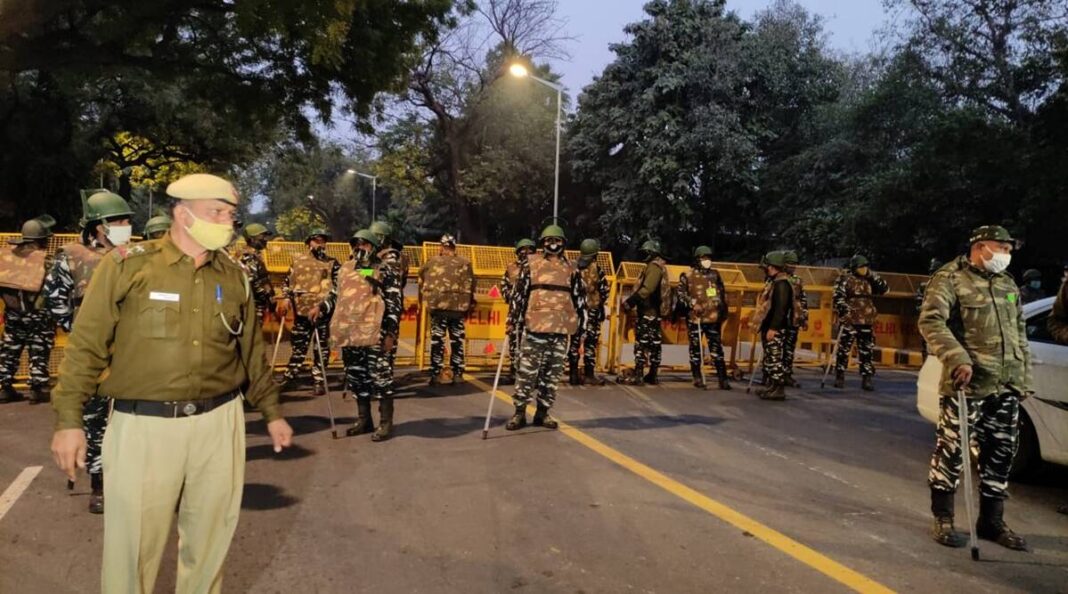 A minor blast took place near the Israeli embassy in Delhi on Friday. Delhi Police has given information about this. Police has said that some cars have been damaged in this blast, no person has been injured in this incident.

Meanwhile, the Central Industrial Security Force has said that keeping in mind the blast, an alert has been issued in all airports, important places and government buildings, as well as security measures have been increased.

After the incident, Delhi Police reached the spot. Broken glass has been found on the spot. Further investigation is going on in the case.

Delhi Police has said that a very low intensity blast occurred at 5.05 pm on APJ Abdul Kalam Road near Jindal House. The windows of three vehicles have broken glass. Apart from this, no injuries have been reported to anyone, nor has any property been damaged.