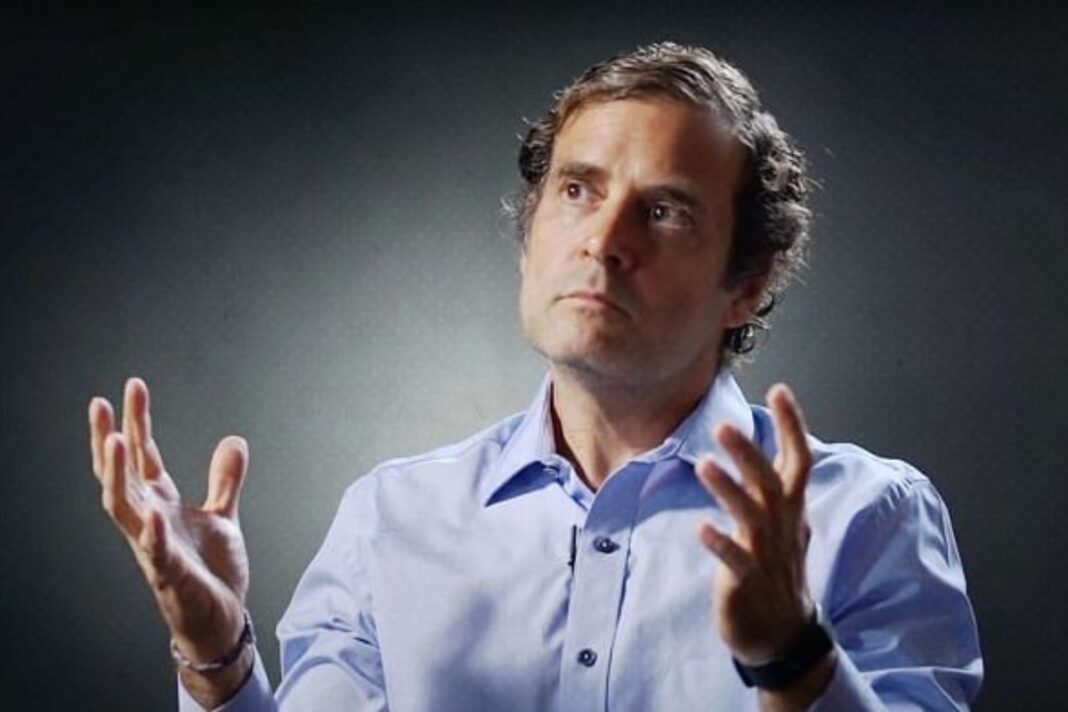 Taking to Twitter, Rahul Gandhi listed 6 relevant issues that the ruling government has failed to tackle and termed them as “Modi-made disasters”.

Niramala Sitharaman, current Union Finance Minister, earlier called the pandemic an “act of God” while mentioning that the country might suffer a contraction.

Moreover, on Monday, the Chinese troops once again launched a provocative action along the south bank of Ladakh’s Pangong Lake.

Meanwhile, the country continues to grapple due to the coronavirus pandemic. On Sunday, India registered over 80,000 cases in a single day, becoming the first and the only country to do so.

On August 31, Rahul Gandhi also alleged that the NDA government has deliberately been attacking the informal sector since last six year while asserting that the aim of demonetisation, wrongly implemented Goods and Services Tax(GST) and unprepared lockdown was to destroy this sector.