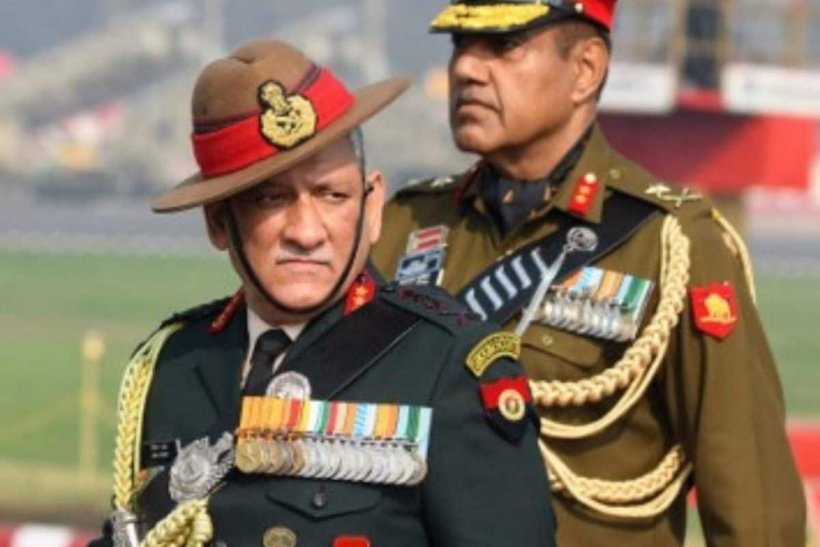 The mortal remains of the Chief of Defence Staff (CDS) Bipin Rawat and his wife, Madhulika Rawat are expected to arrive in Delhi on a military plane by Thursday evening.

The lone survivor, Group Captain Varun Singh, is currently under treatment at a military hospital in Wellington, it said.

The IAF said a Court of Inquiry has been ordered into the accident. Prime Minister Narendra Modi, Defence Minister Rajnath Singh and several chief ministers were among leaders across the political spectrum who condoled the death of Gen. Rawat and hailed him as an outstanding soldier.

Meanwhile, Defence minister Rajnath Singh will brief both the Houses of Parliament on the military chopper crash near Coonoor.