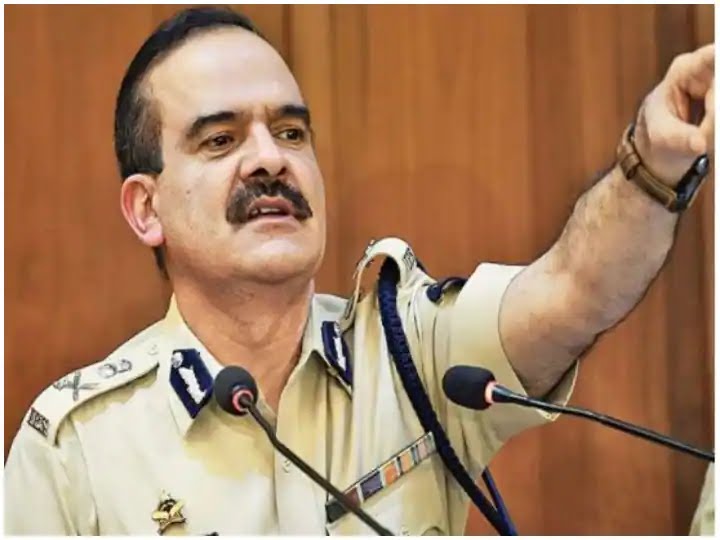 A Mumbai judge on Thursday cancelled the proclamation declaring senior Maharashtra police officer Param Bir Singh, 59, a proclaimed offender in connection with an extortion case after the former Mumbai police commissioner, who was missing for months, surfaced last week and appeared before the Mumbai crime branch to join the investigation.

Additional chief metropolitan magistrate S B Bhajipale had on November 17 issued the proclamation order declaring former Singh as an absconder.

However, after Singh appeared before the court last week, his lawyer moved an application seeking cancellation of the proclamation order.

The apex court’s decision came after Singh’s lawyer told the court that he is “very much in the country and is not absconding”.

Adjourning the matter for further hearing on December 6, the apex court had also issued notice to the Maharashtra government and the Central Bureau of Investigation (CBI).