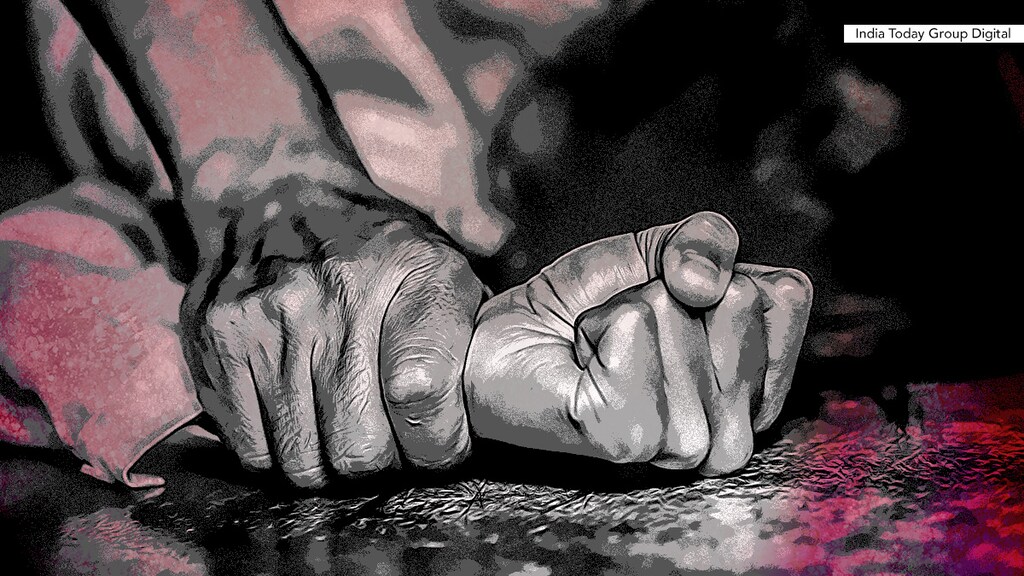 Very sad and horrifying news. The 34-year-old woman who was brutally raped in Mumbai could not be saved. She has died in Mumbai’s Rajawadi Hospital. Due to excessive bleeding, she has died at 12 noon. Yesterday (September 9-10, Friday) in Sakinaka, Andheri, Mumbai, Naradham named Mohan Chauhan crossed all limits of cruelty at midnight. He had raped and inserted an iron rod into the genitals of the woman.

On this issue, Home Minister Dilip Walse Patil said that they are taking every minute information from the police and have ordered strict action. Leader of Opposition in the Assembly Devendra Fadnavis (BJP) said, ‘This incident is an incident that tarnishes humanity. The incident of Delhi’s Nirbhaya is a reminder. I request Chief Minister Uddhav Thackeray to appeal to the Chief Justice of the High Court to get the entire matter transferred to a fast track court. Although it is the job of the court to punish, but by presenting all the evidence, the accused should be given the death penalty. ‘

In the meantime, CCTV footage of this entire incident has come to the fore. The ruthless and barbaric rapist is seen in the CCTV footage beating the woman badly after the rape. After this, he absconds by keeping the accused woman in the temps in a dead state. The pictures are not clearly visible due to the CCTV being of night.

An incident like the Nirbhaya gang rape in Delhi came to light on Friday in Sakinaka area of ​​Andheri, Mumbai. A 34-year-old woman was raped inside a tempo parked on the roadside. Along with this, his private part was attacked with an iron rod. The woman was seriously injured in this incident. Regarding this incident, the police said that this violent incident with the woman is reminiscent of the ‘Nirbhaya’ case of 2012. The accused Mohan Chauhan was arrested within a few hours of the incident, the official said.

Mumbai Police said that on Friday morning, the police control room was informed by phone that a man was brutally thrashing a woman on Khairani Road. On getting information about the incident, the police team immediately reached the spot. After which the woman was immediately rushed to Rajawadi Hospital in a blood-soaked condition from the spot. In the initial investigation, rape was confirmed with the woman. After the rape, an iron bar was ruthlessly inserted into the private part of the woman. This caused excessive bleeding. Today (Saturday) the woman died during treatment.