Nagaland government will appeal to the Center to withdraw AFSPA, decision taken after the death of 14 villager

The Nagaland government will write a letter to the central government to withdraw the AFSPA law. 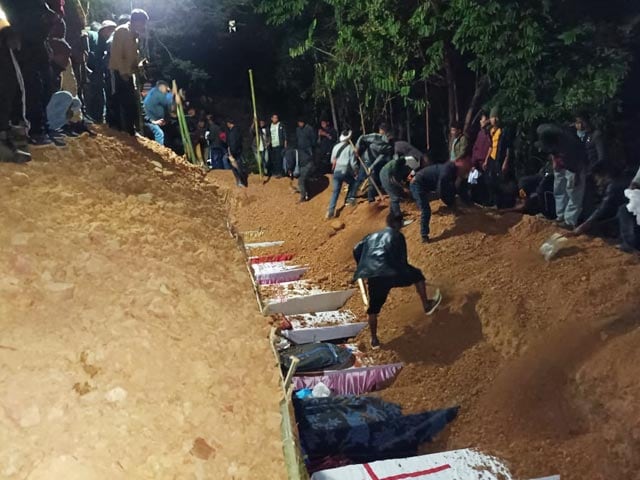 The Nagaland government will write a letter to the central government to withdraw the AFSPA law. The Nagaland cabinet has taken this decision in an important meeting on Tuesday morning. This decision has been taken after the death of 14 villagers due to mistaken identity during a special operation by the security forces in Nagaland. Under this law, extensive powers have been given to the army in disturbed areas.

Nagaland Chief Minister Neiphiu Rio on Monday said that the AFSPA should be removed as it is causing unrest in his state. The remarks assume significance as Rio is an ally of the BJP and is part of the National Democratic Alliance (NDA).

On Saturday, 14 villagers and a soldier were killed due to mistaken identity in an army operation in Nagaland’s Mon district. In a police FIR, it has been said that the 21 Para Special Forces of the Army “opened open fire”.

Union Home Minister Amit Shah, in a statement in Parliament on Monday, expressed regret over the incident and said it happened because of mistaken identity.