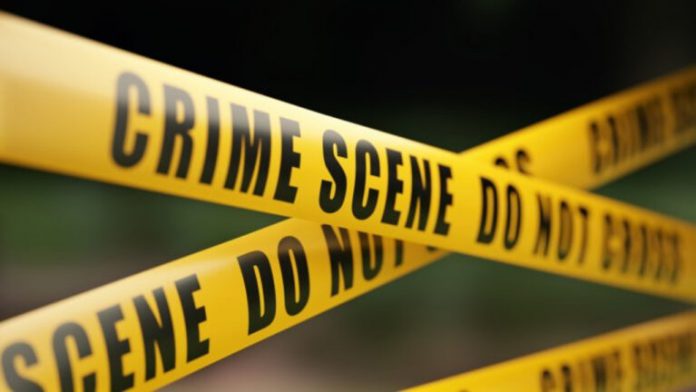 Besides rape, there were 85,392 cases of assault to outrage modesty and 3,741 cases of attempt to commit rape, the NCRB data showed.

There were 105 cases of acid attacks logged across the country during 2020. India also recorded 6,966 cases of dowry deaths with 7,045 victims last year.

According to the data, the cases of kidnapping and abduction, however, went down by over 19 per cent in 2020 as compared to 2019.

Additionally, Delhi logged 472 murder cases in 2020, according to the data for the year.

A total of 4,709 victims have been reported to be trafficked in which 2,222 children and 2,487 adults were trafficked.
Overall India has seen a jump of 28 per cent in registration of crimes in 2020 compared to 2019, mainly due to COVID-19-related violations in the country.

Of the total crimes against women in 2020, the maximum of 1,11,549 cases were registered under the category of “cruelty by husband or relatives”.

In 2020, the registration of cases under IPC has increased by 31.9 per cent while cases under Special and Local Laws (SLL) has surged by 21.6 per cent compared to 2019.

The report also stated that a major increase has been witnessed in the cases registered under Disobedience to order duly promulgated by Public Servant (Section 188 IPC) from 29,469 to 6,12,179 in 2020.