Support Us
More
More
HomeNATIONNCRB: UP Tops the List of crimes against women, followed by Rajasthan
NATION
August 31, 2022

NCRB: UP Tops the List of crimes against women, followed by Rajasthan 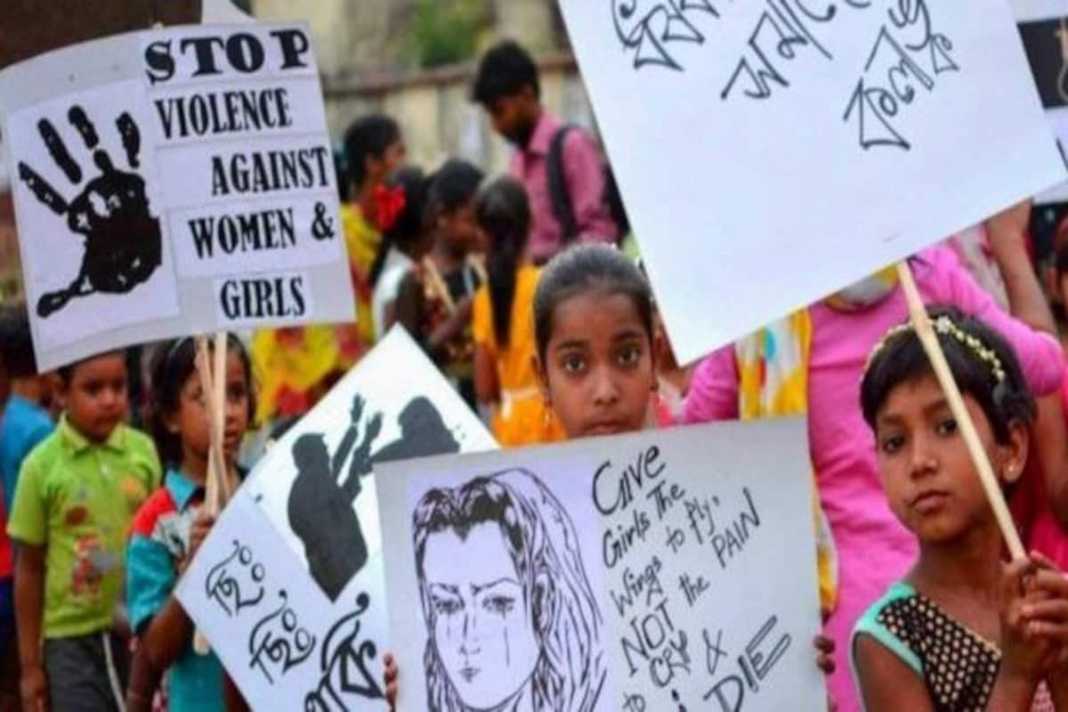 Also, if we take a glimpse of NCRB data for the previous years of 2019 and 2020 and compare it to 2021, there has been a decline in most of the heinous crime cases, including that of murder, dacoity, sexual harassment, dowry death, acid attack.

The state ranked 28th in crime against children with 16,838 cases and 36th in kidnapping for ransom with 50 cases.

The NCRB was established in January 1986 with the aim of establishing a body to compile and keep records of data on crime. It functions under the Union Home Ministry. Apart from publishing annual reports, its functions include “Collection, coordination and exchange of information on inter-state and international criminals to the respective states”.

NCRB also acts as a “national warehouse” for the fingerprint records of Indian and foreign criminals, and assists in locating interstate criminals through fingerprint search.

The NCRB report contains data received from the 36 states and Union Territories across the country. Similar data is furnished for 53 metropolitan cities, or those having a population of more than 10 lakh as per the 2011 census, by respective state-level crime records bureaus.