Support Us
More
More
HomeNATIONNihangs shouldn’t have chopped his hand even if he ‘insulted’ the scriptures:...
NATION
October 16, 2021 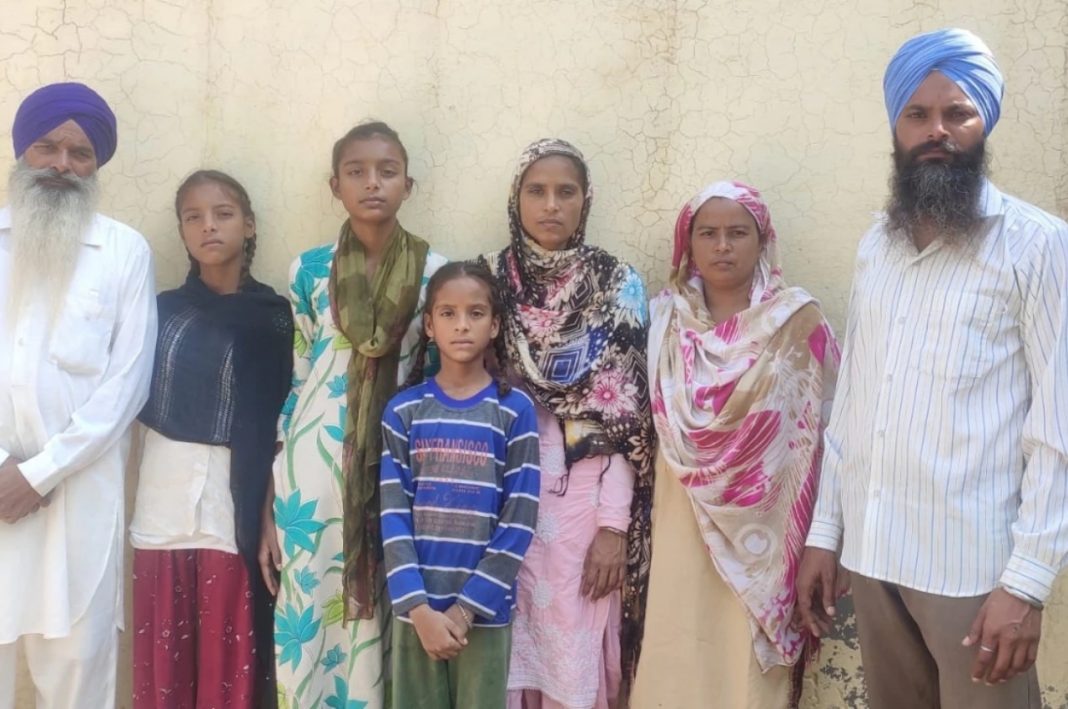 “The Nihangs shouldn’t have chopped his hand even if he ‘insulted’ the scriptures.’; says Lakhbir’s brother-in-law.

On the murder of Lakbir Singh, a resident of Cheema Kalan village, brother-in-law Sukhchen Singh believes that 35-years old victim fell into conspiracy. Sukhchen Singh said lakhbir was a drunkard but he can never insult holy scriptures.

In a statement, the deceased family has said “He [Lakhbir Singh] could never target Guru Granth Sahib or Nihangs. We feel there was someone who was luring him or provoking him to do such things in lieu of money,” said Sukhchen Singh, brother-in-law of Lakhbir Singh. Further, considering the possibility he said, “The Nihangs shouldn’t have chopped his hand even if he ‘insulted’ the scriptures.’ He said they could have waited for him to get sober and inquire about the whole scenario.

Along with him, residents from the village have also talked about Lakhbir’s character. Harbhajan Singh, who is a retired army personnel, said he must have been lured to the Singhu border. Further in the statement he said that everyone in the village is shocked after watching the video depicting Lakhbir’s torn out body. He mentioned that he was unemployed and could not provide food for his family. He was living separately from his wife. On the day of murder, Lakhbir took 50 rupees from his sister. Villagers do not believe that Lakhbir can ever insult sacred things.

On October 15, Lakhbir was brutally killed as his arms and legs were chopped off. The body was found on the police barricades. Nihang Sarabjit has surrendered and took the responsibility of the murder. He accepted that he murdered a dalit labourer because he was insulting Sikh sacred scripture. Police say that while they recovered the body, people from the Nihang community were not cooperating instead protesting against it.