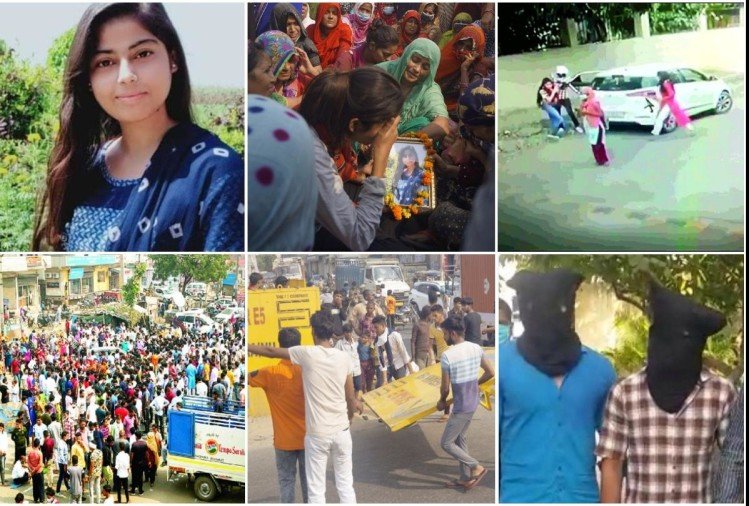 In the Nikita Tomar murder case of Faridabad, Haryana, the Fasttrack Court of Faridabad sentenced both the convicts Tausif and Rehan to life imprisonment. Tausif, Rehan were convicted by the court in this case. The punishment of the two convicts was debated in the court, after which the sentence was now announced. Tausif and Rehan were sentenced to life imprisonment.

On Friday morning, Tausif, Rehan was brought to the court of Faridabad. After which the debate on the sentence was completed. The Faridabad court announced the punishment at around 3.30 pm on Friday afternoon.

The aggrieved side had demanded capital punishment for the culprits. While the defense, given his age, demanded the least punishment. Earlier, on 24 March 2021, the court convicted the main accused Tausif and his friend Rehan. While the third accused in the case, Azruddin, was acquitted by the court. Azaruddin was accused of supplying arms to Tausif and Rehan.