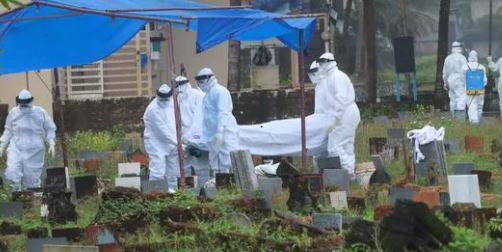 A 12-year-old boy from Kerala with Nipah virys symptoms has passed away on Sunday.

The boy hailed from Choolur in Chathamangalam panchayat was admitted to the hospital on September 1. His samples, which were sent to the Pune National Institute of Virology, confirmed the presence of the Nipah virus.

“There is no need to panic. But strict vigil is the need of the hour. We have a strict Nipah protocol and we will go by that,” said the minister in Kozhikode after attending a high-powered meeting also attended by two other ministers, A K Saseendran and Mohamad Riyaz.

A control room has also been set up in the city. The minister said she will camp in the city and the route map of the boy will be published soon.