No government liquor stores in Delhi, Drinking age reduced to 21 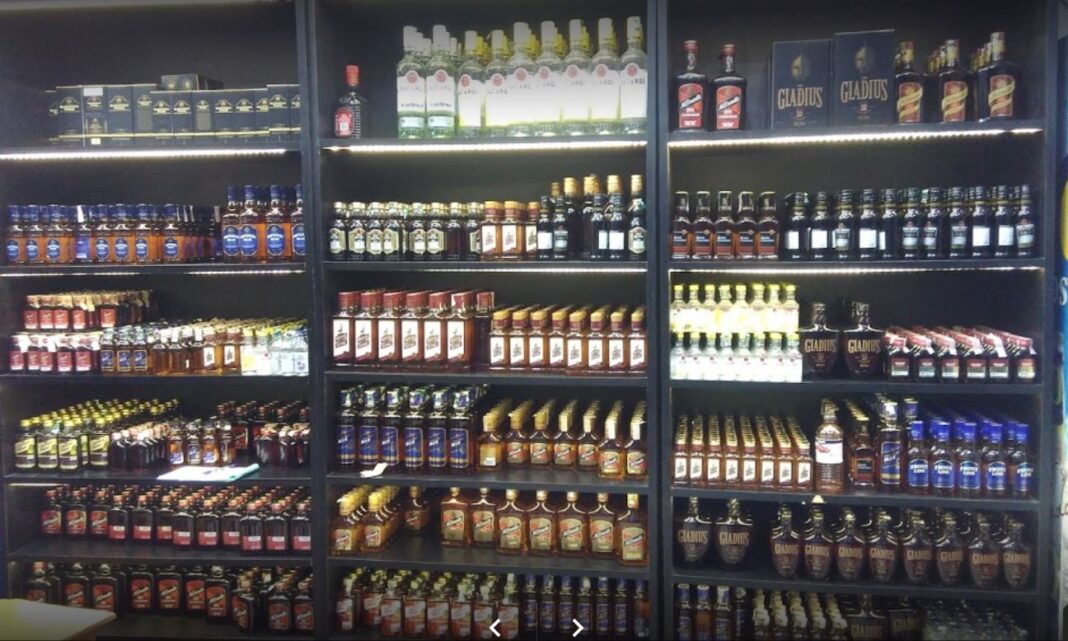 Apart from this, the state government has also reduced the drinking age to 25 years from 21 years.

Sisodia while announcing the new excise policy, said that the government has formulated a new policy to tighten the shinkaja on the liquor mafia in Delhi. He told that the distribution of liquor in Delhi will be made equal. For this, where there are more liquor shops, they will be removed and opened in areas where there are no liquor shops.

Alcohol prohibition in these states: Bihar, Gujarat, Nagaland, Lakshadweep and Mizoram figure in the list of dry states and union territories. There is complete ban on alcohol in these states. There is also a partial ban on liquor in some districts of Manipur.