Not falling for BJP again, say farmers as farmers protests come to end 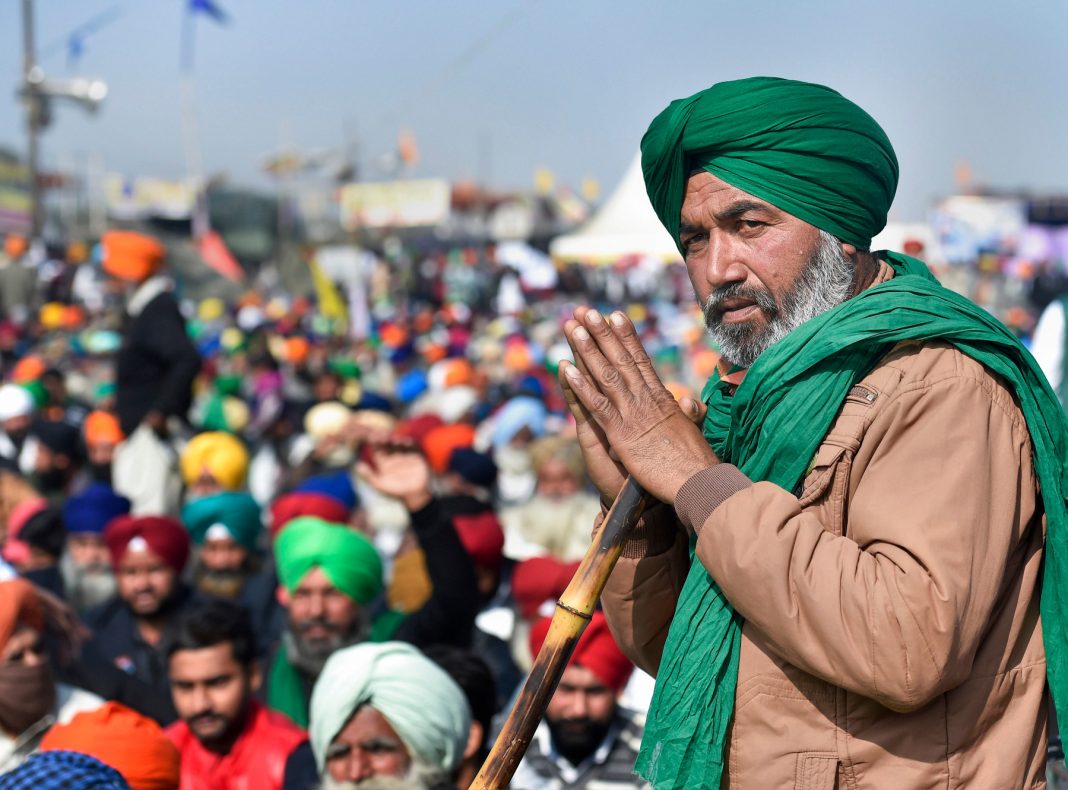 New Delhi: The farmers carried a victorious army’s march from the battlefield to the barracks on Thursday morning, a scene similar to previous day. A few of them were also seen exchanging farewells packing bags as they prepared to leave their battlefield of almost 1 year.

Gajendra Singh, the Sehora Block leader of the Bharatiya Kisan Union that spearheaded the Ghazipur border protest, told India Today, “This was the first tractor that brought a group of farmers from Bijnor to the protest site here. And now, it is ready to take us back home after the government’s loss to the farmers on the 3 black farm laws.”

Gajendra Singh said: “I am often asked what we win apart from the repealing of the laws in these 379 days. What have been the benefits? We learnt how to convey our issues and points of view on any platform. We were called terrorists and disruptive elements. We managed to save Indian farmers. We have gained confidence that we can struggle and win.”

Gajram impatiently intervened, “The thought of returning home would be on my mind every day. The government could have accepted our demands in one month. Now, after a year, the withdrawal of the laws is not going to change our perception of the Modi government.”

One leader briefed them about each milestone recorded during the 13-month protest. The narrative — blaming the government for their sufferings, the deaths of farmers during the period and the threat posed by the government to the farming community.

Gajendra Singh said, “We have learnt our lessons. We should not forget them.”