Support Us
More
More
HomeNATIONOn this Republic Day India will not have any Foreign Chief Guest
NATION
January 12, 2021 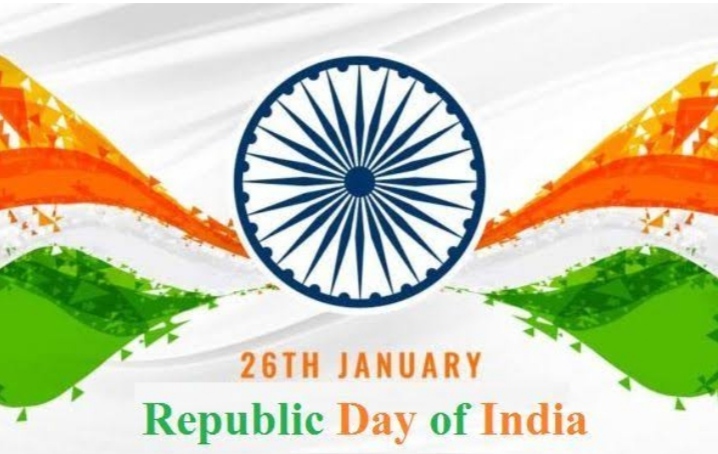 “We do not want to put any foreign guests in an uncomfortable situation,” the official said. PM Boris Johnson had expressed his inability to visit India in view of rising corona cases due to new strains in the UK.

In the year 2018, 10 Asian countries attended the Republic Day celebrations as the chief guests. This was the first time that the heads of so many countries had participated in the 26 January parade.

A Downing Street spokesman said, “The Prime Minister (Johnson) spoke to Prime Minister Modi this morning to express regret for not being able to go on his India visit later this month.” “In the light of the national lockdown announced last night and in view of the new type of outbreak of the corona virus, the Prime Minister has said that it is necessary for him to be present in Britain, so that he can focus on the domestic response against the virus.”