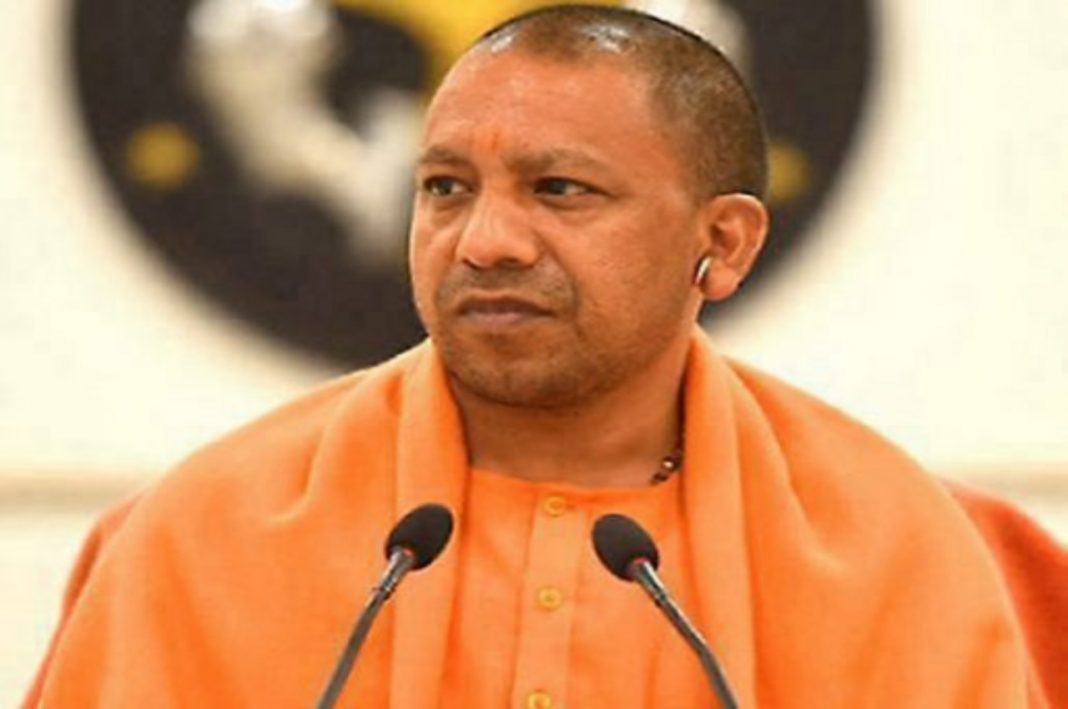 Notably, the UP law commission a day ago proposed a ‘two-child policy’ which states people who help in population control will be at the receiving end of many benefits.

Uttar Pradesh is India’s most populous state with 20.42 crores. Ahead of the Assembly polls that are scheduled to be held next year, the government is trying to bring out measures to generate awareness regarding population control.

The state’s Law Commission has released the first draft of the proposed ‘UP Population (Control, Stabilization and Welfare) Bill, 2021’ in the public domain and invited public suggestions by July 19.
“State Law Commission has given a proposal for population control and welfare. We have proposed that any couple that follows the two-child policy will be given all government benefits. They will be able to avail all government welfare schemes,” said Uttar Pradesh Law Commission chairman Aditya Nath Mittal.