Over 60,000 families evicted from homes during pandemic: Report 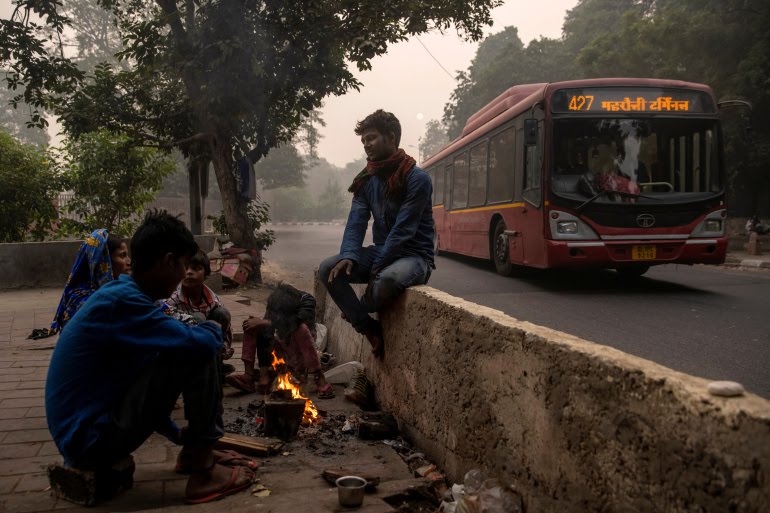 According to a report by the Housing and Land Rights Network, at least 61,257 families have lost their houses in at least 245 forceful eviction efforts across the country since March 2020 as a result of the pandemic.

According to the report “Forced Evictions in India in 2020: A Grave Human Rights Crisis During the Pandemic,” 126 of these house evictions of families occurred between March 2020 and July 2021, and 119 occurred between January 1 and July 21 2021.

Some of the major evictions in 2021 it has recorded are the demolition of at least 12,000 homes in Faridabad’s Khori Gaon by the Municipal Corporation of Faridabad, 300 houses in Ramesh Park by the Delhi Development Authority in Delhi in July, 450 homes in Mumbai’s Chheda Nagar by the Mangrove conservation Cell in February, 200 houses in Mysuru by the Karnataka Slum Development Board in April, and 130 houses in Arumbakkam in July by the Tamil Nadu Slum Clearance Board.

Shivani Chaudhry, executive director, HLRN, said, “It is a cause of great concern that during this public health emergency, when the government should be ensuring a secure home for everyone to stay safe, it has been ruthlessly demolishing homes of low-income communities across India and increasing their risk of exposure to the deadly coronavirus.”

She added, “The majority of these evictions take place on grounds that the urban and rural poor are ‘illegal encroachers’ even when they have lived in an area for decades and contributed to its sustainable development.” HLRN members said that the numbers could be much higher, as the report only has data of cases they know of.

In 2015, the National Eviction and Displacement Observatory was established by HLRN, a nonprofit organisation dedicated to housing and land rights. According to HLRN, “state authorities in India evicted 185,300 persons annually on average between 2017 and 2020.

Infrastructure and environment projects, encroachment removal and beautification projects, and disaster management have all required eviction drives. According to the research, environmental factors accounted for 49 percent of evictions last year (projects and forest and wildlife conservation).

Chaudhry said, “In 2020, we documented that 49% of people lost their homes for ostensible ‘environmental’ reasons, including from forestland. But forcibly evicting traditional forest dwellers from their lands not only violates the Forest Rights Act 2006, it is also a recipe for a human rights and ecological disaster. People living in forests know how best to protect them. The government needs to respect their knowledge and uphold their rights.”

According to HLRN, 17,888 dwellings have been demolished due to environmental concerns.

In India, 7,689 and 8,658 families were evicted in 73 eviction drives for encroachment removal and beautification, and 33 infrastructure projects in 2020.

What’s more concerning is that the vast majority of evicted people are now homeless as a result of the government’s failure to plan for their rehabilitation.

“An overwhelming majority of evicted people (87%) did not receive any rehabilitation from the government.They have had to find alternative housing or have been rendered homeless. For those who received some form of resettlement from the state, the sites they have been relocated to are remote and devoid of adequate housing and essential civic and social infrastructure facilities,” a statement by HLRN said.