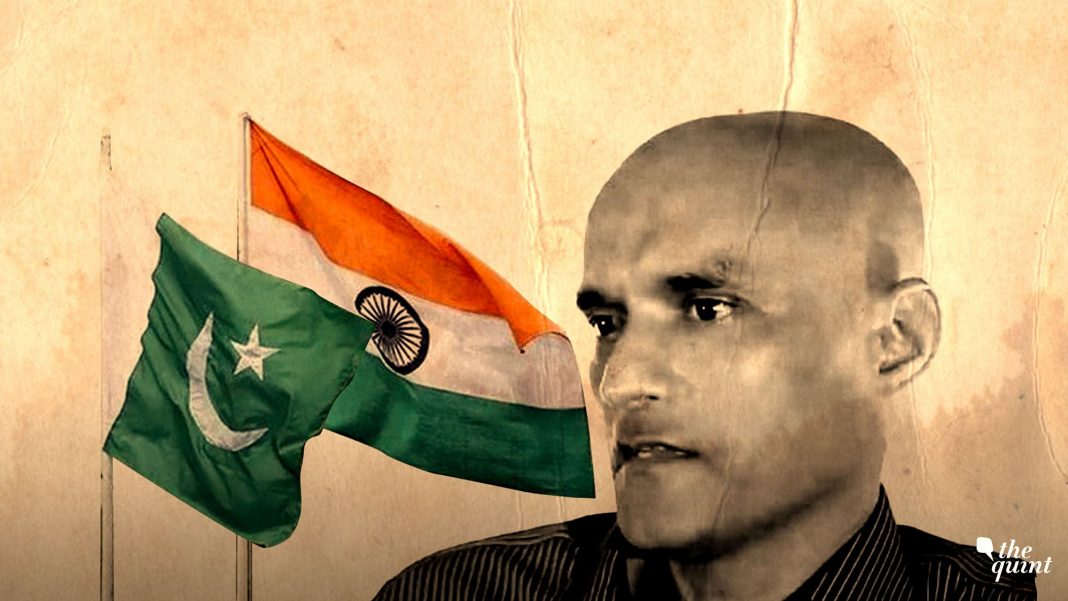 Pakistan has passed a bill to grant right of appeal to Indian national Kulbhushan Jadhav, who is in jail in an espionage case. The bill was approved in a joint session of the Pakistani Parliament on Wednesday.

The International Court of Justice had said in its judgment that Kulbhushan Jadhav has the right to file an appeal against his sentence. The decision of the Pakistani Parliament is in line with this decision of the ICJ.

Jadhav will now be able to appeal against his sentence in the higher courts of Pakistan. Pakistan claims that Jadhav was spying in Pakistan and arrested him from Balochistan province.

A military court in Pakistan sentenced Jadhav to death, against which India approached the ICJ. The ICJ, after hearing the matter, stayed Jadhav’s execution and ordered Pakistan to provide facilities to Jadhav as per international rules.