Support Us
More
More
HomeNATIONPM in all-party meet: We are doing all possible effort to resolve...
NATIONCURRENT AFFAIRSPOLITICS
January 30, 2021

PM in all-party meet: We are doing all possible effort to resolve farmers issue 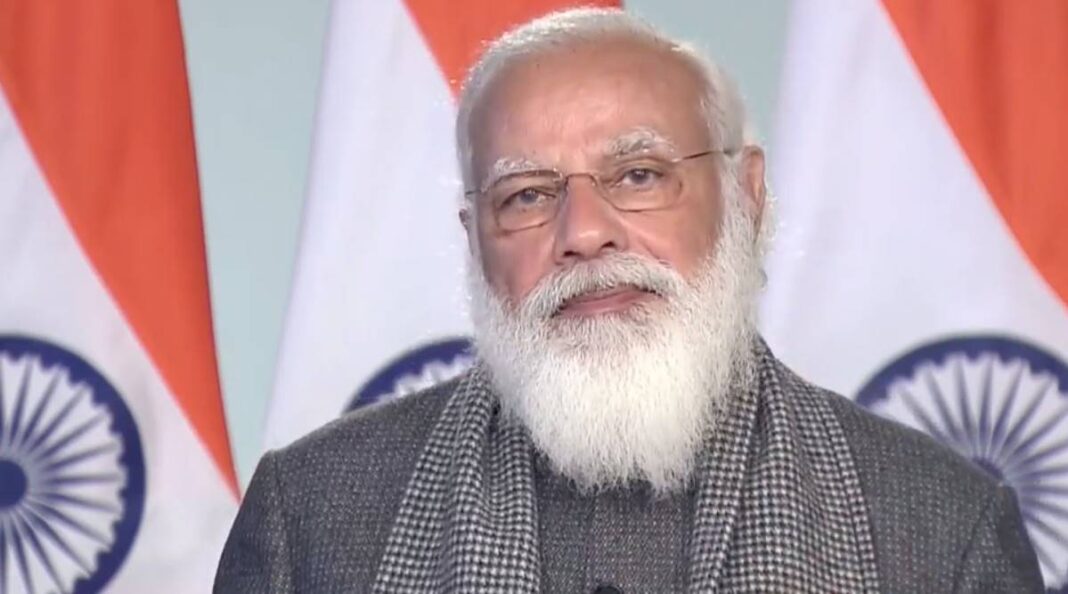 While addressing the all-party meet Prime Minister Narendra Modi has asserted that the Central government is doing all possible efforts to resolve farmers issue.

Prime Minister also focussed on Centre’s proposal to hold the three farm laws till there is a clarity between centres and farmers. Addressing the floor leaders, PM said that Agriculture Minister Narendra Singh Tomar was just a phone call away to discuss the matter with farmers again and again.

“In the 11th Centre-farmer negotiation, we had said that Govt is open for discussion. Agriculture Minister had said that he’s just a phone call away. Whenever you give a call he’s ready for discussion. It still stands good. This is what PM said,” Union Minister Pralhad Joshi told reporters after the meeting.

“It will lead to development and the poor will be benefited with that development. It’s not a question of credit to Govt but of success of the nation. So PM Modi said that everyone must make an effort together to make contributions. Govt is ready for all discussions required for this, the PM said,” he added.

Prime Minister has also condemened the vandalism of Mahatma Gandhi statue in US last year and said that was a huge insult for entire nation.

“A statue of Mahatma Gandhi was vandalised in the US (in California). This is a huge insult. The PM has strongly condemned it,” Joshi added.