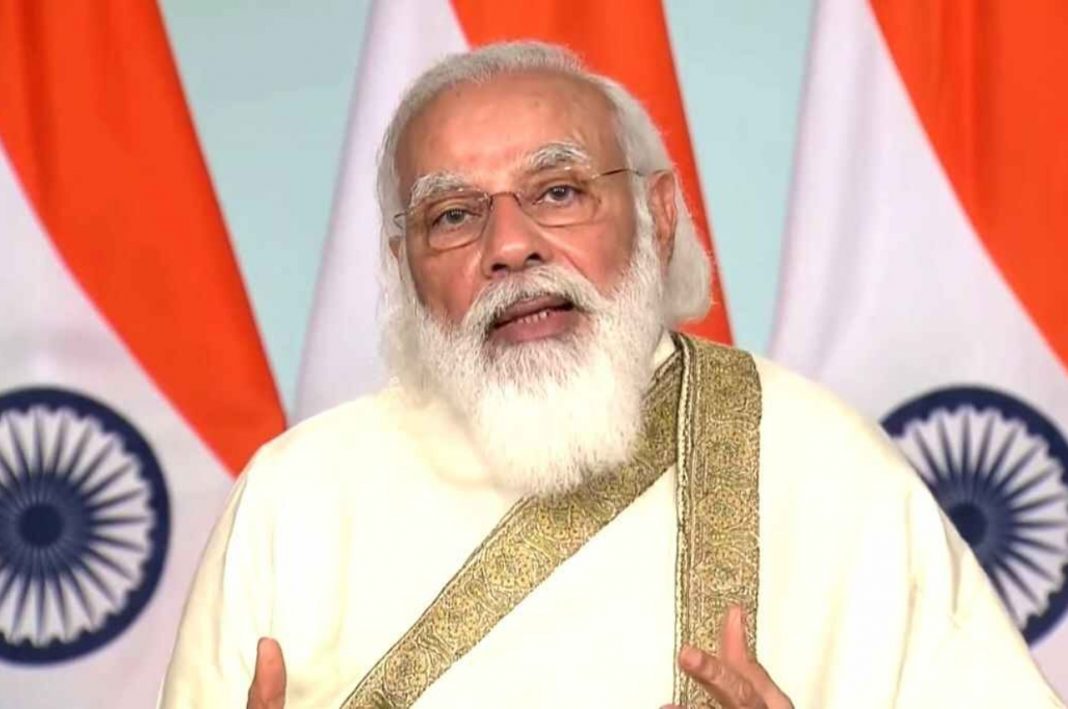 Prime Minister Narendra Modi has chaired a meeting of Council of Ministers at the Rashtrapati Bhavan.

However, there were no confirmation on the agenda of the meeting but the news reports said that the meeting was on discussions on policies and schemes.

Meanwhile, ministers are also expected to give an account of their work so far and ideas may also be sought from them, sources said.