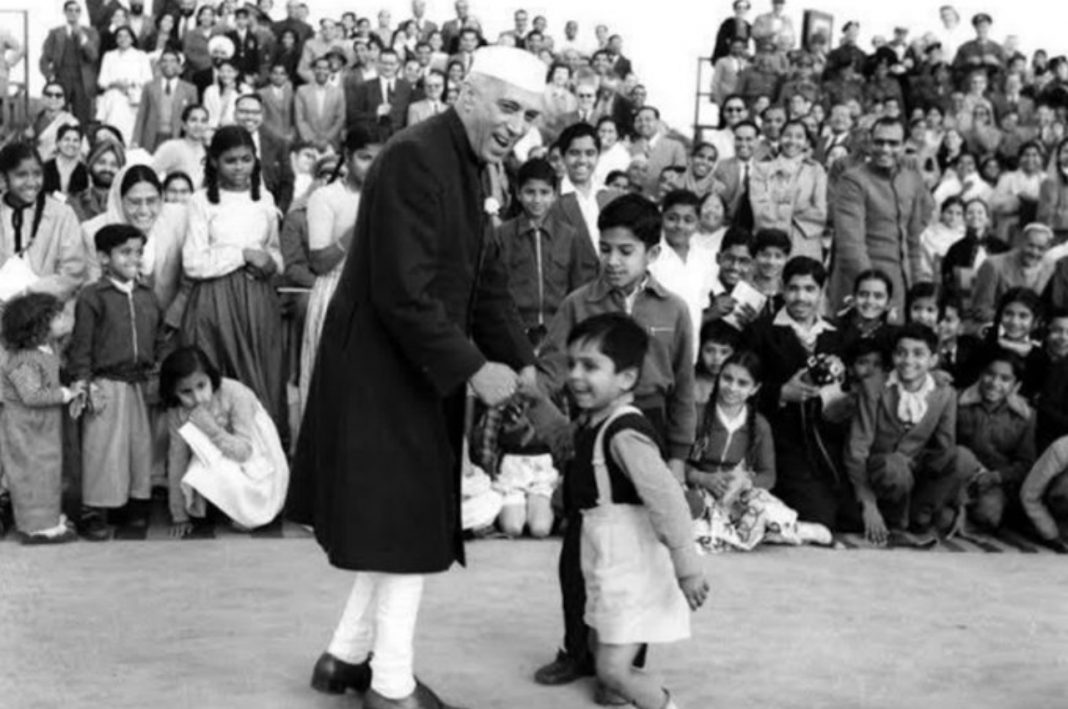 “Tributes to Pandit Jawaharlal Nehru Ji on his birth anniversary,” he tweeted.

Tributes to Pandit Jawaharlal Nehru Ji on his birth anniversary.

Meanwhile, Rahul Gandhi shared a photograph of the former prime minister interacting with young children, and hailed his commitment to “truth, unity and peace”.

“What we need is a generation of peace.”
– Pandit Jawaharlal Nehru

“My tributes to the former Prime Minister, Pandit Jawaharlal Nehru on his birth anniversary today. He will be always remembered for his contribution to building a modern India,” the Vice President Secretariat tweeted.

Delhi Chief Minister Arvind Kejriwal also shared his greetings on the occasion of children’s day. “Our children are the future of the country, only by giving them better education and opportunities, the country can be taken forward,” he wrote.