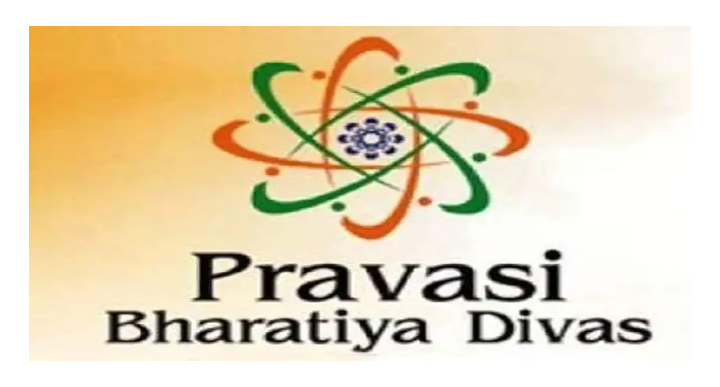 PM Narendra Modi will inaugurate the 16th Pravasi Bharatiya Divas convention today with President of Suriname as the chief guest.

The event will be held in a virtual format with the theme ‘Contributing to Atmanirbhar Bharat’.

The theme of the convention, aimed at encouraging Indian diaspora to be part of socio-economic development in India,  Prime Minister’s Office (PMO) said in a statement.

The Pravasi Bharatiya Diwas is held in the country every year to sustain and nurture the symbiotic relationship between India and its diaspora, and to address the development challenges that the country faces.

The day also marks the return of Mahatma Gandhi to India from South Africa in 1915 after which he led India’s freedom struggle and changed the lives of Indians forever.

In 2009, the concept of Overseas Citizens of India (OCI) was launched which allows people of Indian origin and their spouses to live and work in India indefinitely.

The convention will have three segments, the official statement read. It will also feature a keynote address by the Chief Guest, H.E. Mr. Chandrikapersad Santokhi, Hon’ble President of the Republic of Suriname.

The PBD Convention will include two Plenary Sessions – ‘Role of Diaspora in Atmanirbhar Bharat’ and ‘Facing Post COVID Challenges-Scenario in Health, Economy, Social and International Relations’.

The winners of ‘Bharat ko Janiye Quiz’ will also be announce in the inaugural session.

The Pravasi Bharatiya Samman awards are conferred to select Indian diaspora members to recognize their achievements and honour their contributions to various fields, both in India and abroad.