Support Us
More
More
HomeNATIONPM Modi to meet CMs of all state on Monday to discuss...
NATION
January 10, 2021 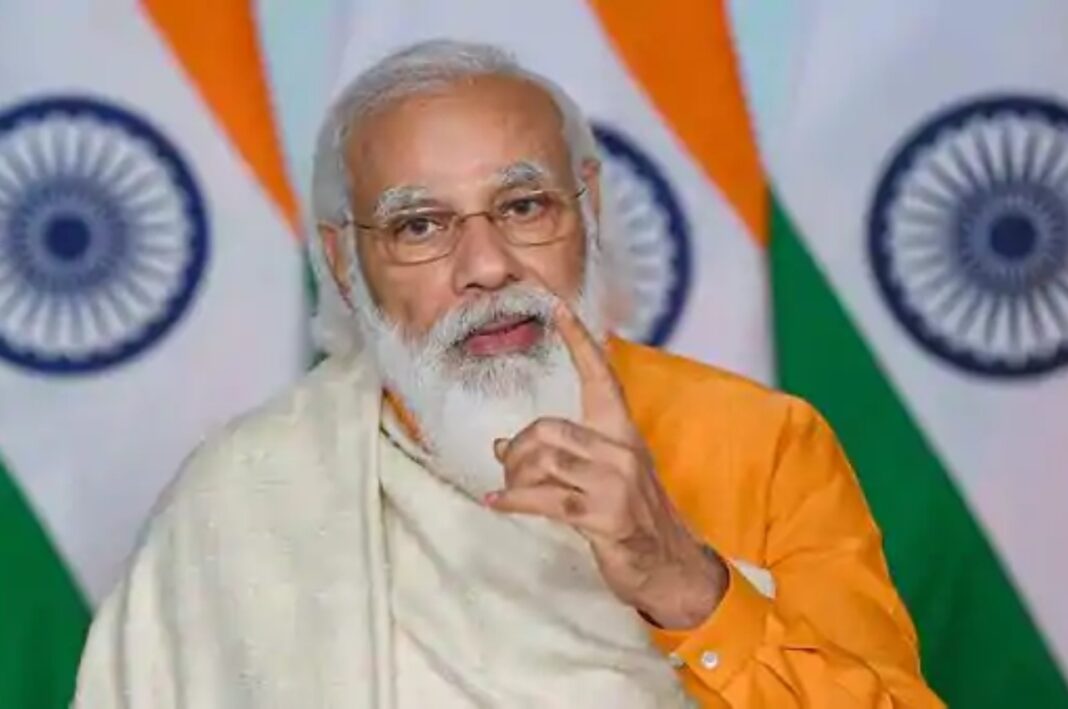 The meeting will be held through a video-link on Monday evening. “At 4 PM on Monday 11th January, PM Narendra Modi will interact with Chief Ministers of all states via video conferencing. They will discuss the Covid-19 situation and the vaccination rollout.”

India recently culminated  three rounds of the dry run across the country which was conducted to oversee preparedness for the nationwide vaccine drive.

“Being the pharmacy of the world, India has supplied important medicines to all those in need in the world in the past and is also doing so now. The world is not only waiting for Indian vaccines but is also watching how India runs the world’s biggest vaccination programme,” PM Modi had said said while speaking at Pravasi Bharatiya Divas on Saturday,