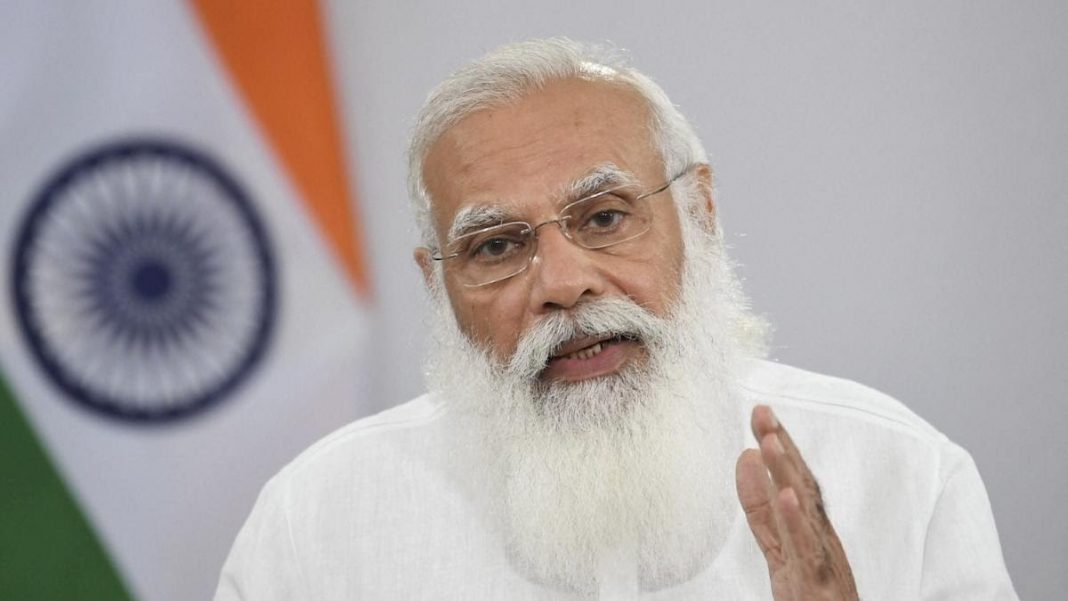 The samadhi has been reconstructed after it was damaged during the devastating 2013 floods that ravaged the state.

The release further informed that the projects have been completed at a cost of over Rs 130 crore.

To mark the occasion, the Bharatiya Janata Party (BJP) has invited sadhus and devotees to be part of the nationwide celebrations to be held at the four Dhams, 12 Jyotirlingas and 86 prominent temples, established across the country by Shri Adi Shankaracharya during his travels.

Modi has visited Kedarnath several times after becoming prime minister in 2014. He could not come to Kedarnath last year due to the COVID-19 pandemic.

The portals of Kedarnath are scheduled to be closed for winter on November 6 on the occasion of Bhaiyya Dooj.